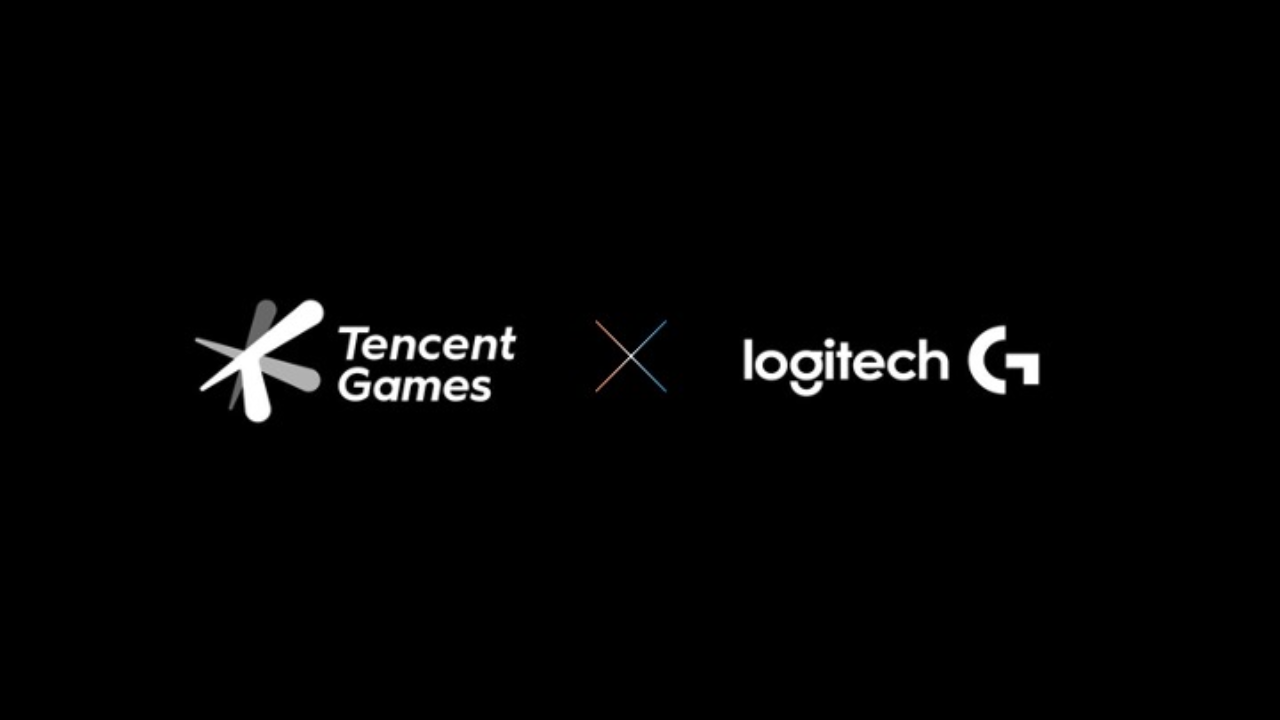 As cloud gaming adoption grows, more and more companies will seek to capitalize on the new market category with Mobile accessories and even full-on handhelds like the Nintendo Switch or Steam Deck. Now Logitech is announcing that it plans on entering the fray with China-based Tencent Games on a new handheld device. But don’t get too excited, Logitech has an all-too cozy relationship with China your data.

Logitech has in recent years moved from pure hardware to hardware running software and the consequence of that move is that Logitech has turned into a data-hungry company that knows it can sell your data for big profits. While the idea of another gaming handheld on the market seems like a great idea for user choice, the devil is in the details.

“Logitech G’s leadership in PC and console gaming gear make them an ideal partner to help us realize the vision of bringing a better gaming experience to gamers around the globe. Today marks the start of a new opportunity for our companies to further push the frontiers of gaming devices.”

Logitech’s device will be a standalone device will support multiple cloud gaming services, like Xbox Cloud Gaming and Nvidia GeForce Now at launch.

“As one of the leading global platforms for game development, publishing and operations, Tencent Games has been at the forefront of innovation and it’s why we partnered with them. As someone that grew up playing video games, the idea of being able to stream and play AAA games almost anywhere is super exciting, and we can’t wait to show everyone what we’ve been working on.”

While Logitech isn’t providing many details beyond what was given, the device would more than likely run-on Android and include Android Cloud Gaming apps from various vendors. Given the history we have with China-based Android device vendors and data is might be wise to steer clear of this one.