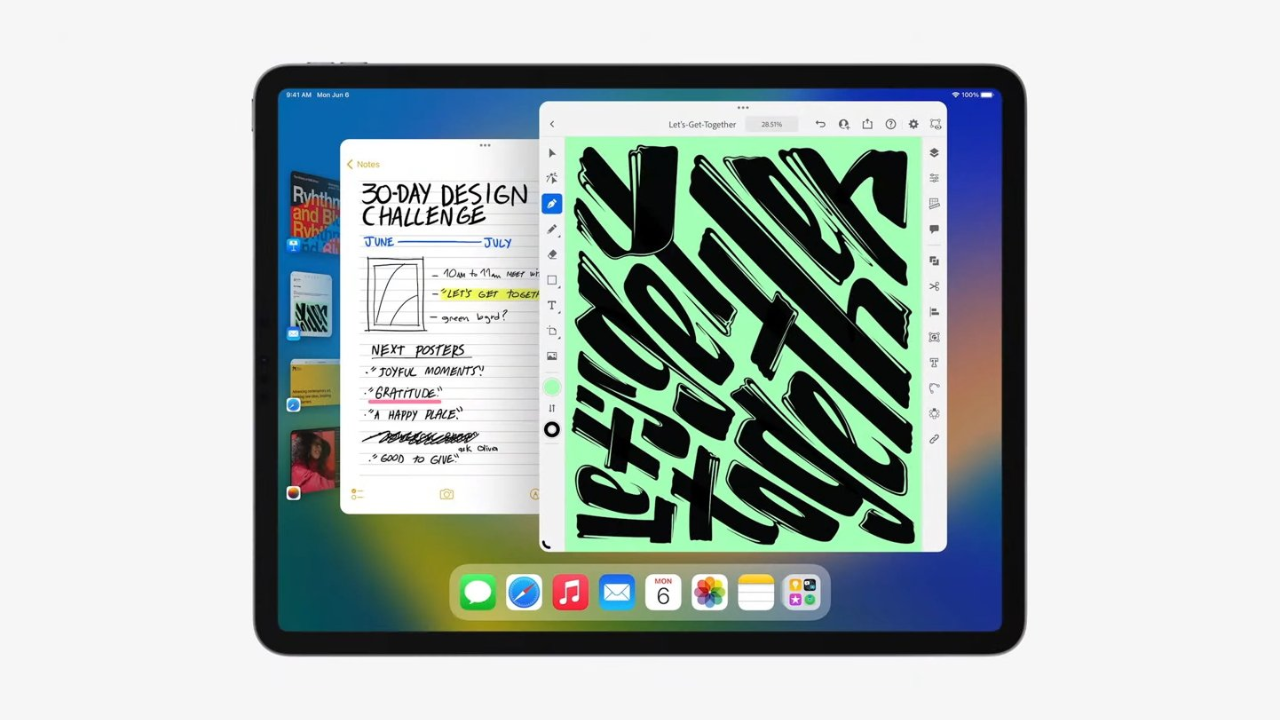 Apple may delay the latest iteration of its iPad operating system to October instead of launching alongside the iPhone operating system, iOS 16 for the first time ever. This is particularly interesting because it has only been a few years since iPadOS was split off from iOS and in that time, the operating system has grown closer to macOS than iOS. Now that iPadOS will launch alongside macOS, will this staggered launch continue in the years to come?

According to a report from Bloomberg, the delay may be due in part to a larger effort to overhaul the iPad’s multitasking capabilities. Given the current beta progress and all its bugs, delaying iPadOS 16 being delayed could help to add more polish before it is released.

Even before the news of this delay broke, Apple’s public beta for their operating systems were delayed. But as the iPad and the Mac come closer and closer together, their updates may start to align and even remain in lockstep.

iPadOS 16 is set to get features like the aforementioned Stage Manager, Live Activities, a new CarPlay interface, the iPad whitebaording app Freeform and so on.