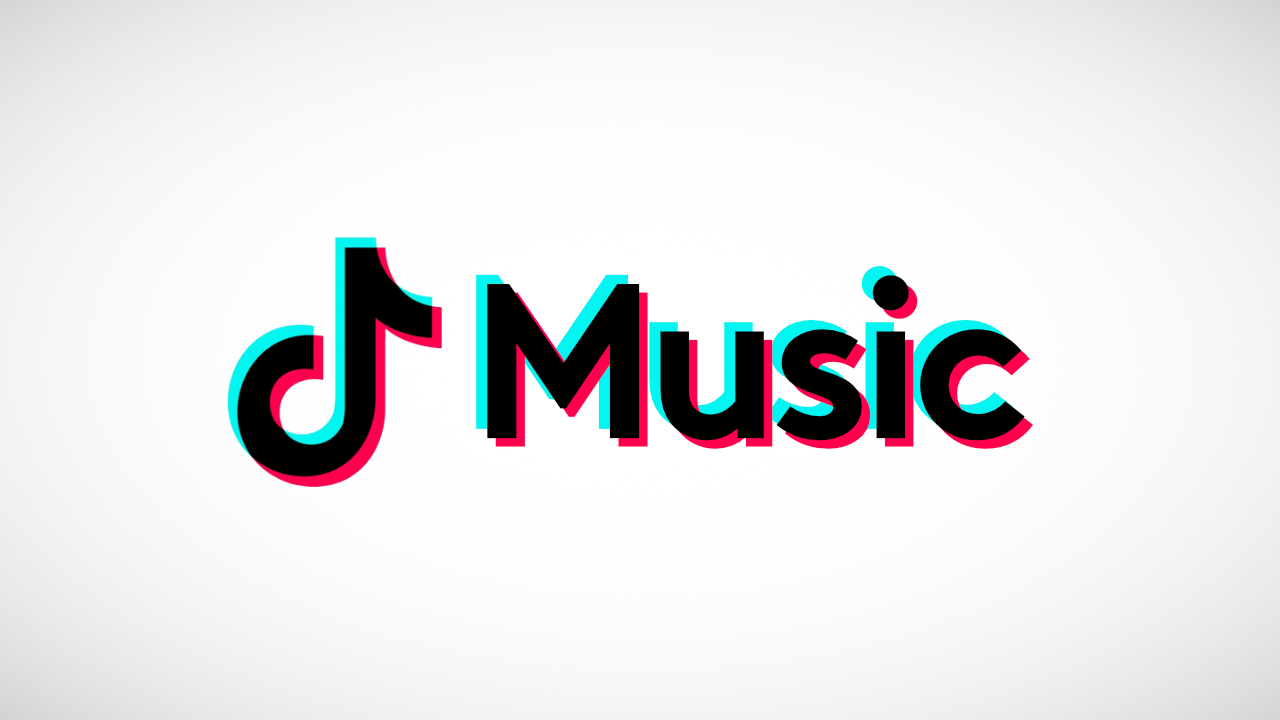 TikTok may be on the verge of announcing a dedicated Music app, called “TikTok Music”, according to a recent US Patent and Trademark Office filings uncovered by Insider.

In Brazil, the TikTok app features a button that directs users to Resso to listen to the full version of the song they are listening too. According to a report from The Information, Resso has over 40 million monthly users across Brazil, India and Indonesia at the end of 2021. Resso’s monthly active users grew by over 300 percent during 2021 in just India alone. Comparatively, Spotify only grew by 38 percent in 2021. All that being said, it is still unclear if ByteDance plans of shipping a dedicated music streaming app like Resso or create something totally different. TikTok despite all its faults, has had a major impact on social media and could impact the music streaming industry similarly.