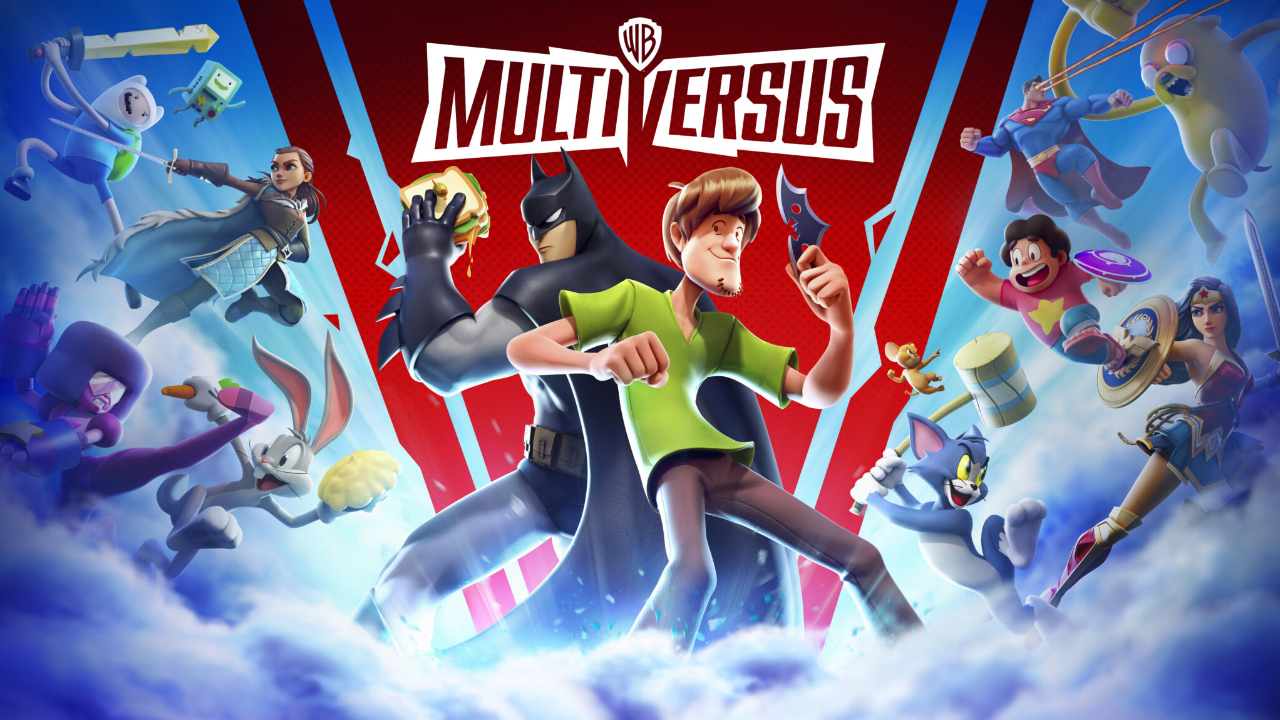 Every now and then, a game launches with a lot of hype and becomes something really amazing. Other times you get a game that launches with a lot of hype and just flops. I cannot say for sure that this is the case, but I just have that feeling that the game that is the subject of this article lands in the former category. The game is MultiVersus, Werner Bros try at a smash bros type fighting game and let me just say it has been looking like an amazing attempt at it.

“In MultiVersus, the Multiverse is at your fingertips as you battle it out in intense 2v2 matches. Up against Batman & Shaggy? Try using Bugs Bunny & Arya Stark! This platform fighter lets you play out your fantasy matchups in a fun co-op or head-to-head fight for supremacy.”

This game is clearly inspired by Smash Bros. and the developers know that a lot of the players coming to this game will be from Smash Bros, so they have enabled a number of control features giving you access to minute settings in the game. I would highly recommend playing around with your settings to make sure you play with what you’re used to or more comfortable with if you are in fact coming from Smash Bros.

A little side note, this is definitely a kid’s game but for the adults, there is setting that will allow you to enable explicit content from characters like Harley Quinn where they will be able to swear and more color to the gameplay for adults.

Right now, you can play the MultiVersus open beta for free. Give it a try, I highly recommend it. MutliVersus is available for Xbox One, Xbox Series X|S, PS4, PS5, PC and Epic Game Store for PC and includes cross play for all of these platforms.