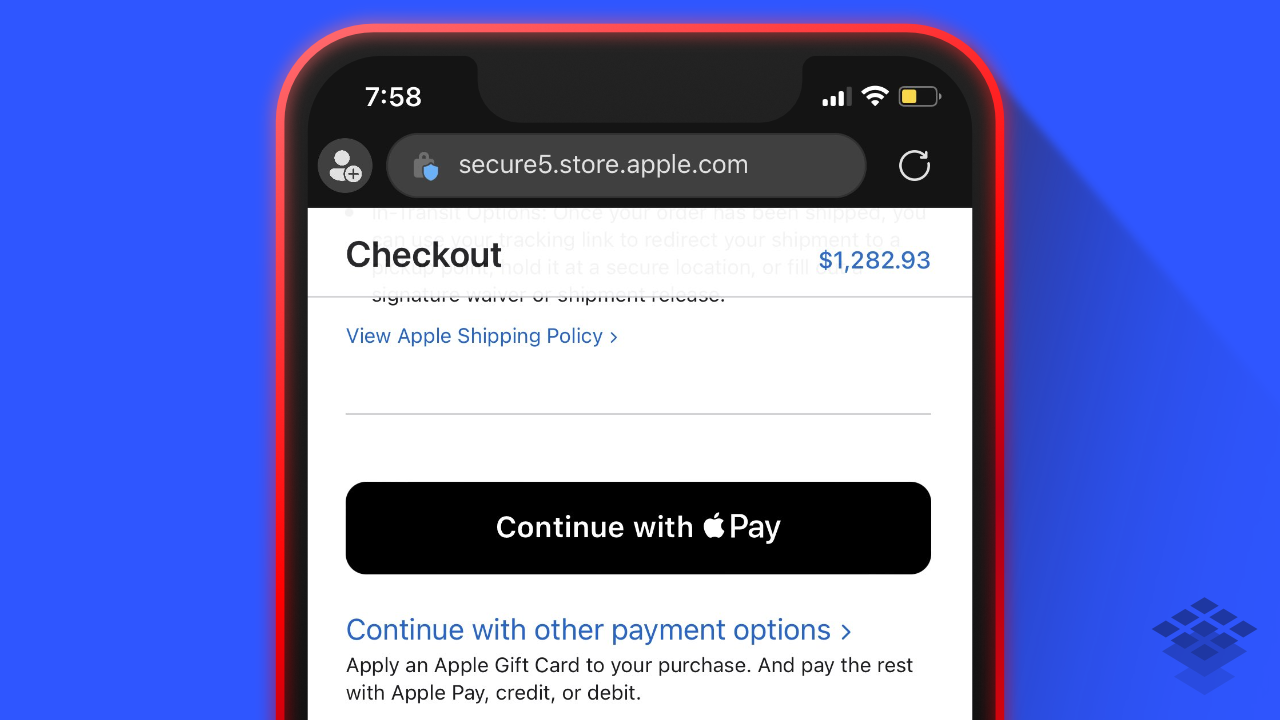 Apple may be feeling the heat from antitrust regulators and is resulting in Apple testing Apple Pay support for third-party browsers like, Microsoft Edge, Brave, Firefox, Chrome and more in its latest iOS 16 betas.

Since the initial launch of Apple Pay in iOS, the only browser supported was Safari. But now perhaps antitrust pressure is pushing Apple to play on a level playing field since as of iOS 16 developer beta 4, Microsoft Edge, Brave and Chrome all work with Apple Pay.

This really seems like a no brainer since all third-party web browsers have to run on WebKit, the engine that powers Safari, so support for these browsers should be pretty straight forward as opposed to browsers on macOS which do not have to adhere to any browser engine rules and run on their own engines.