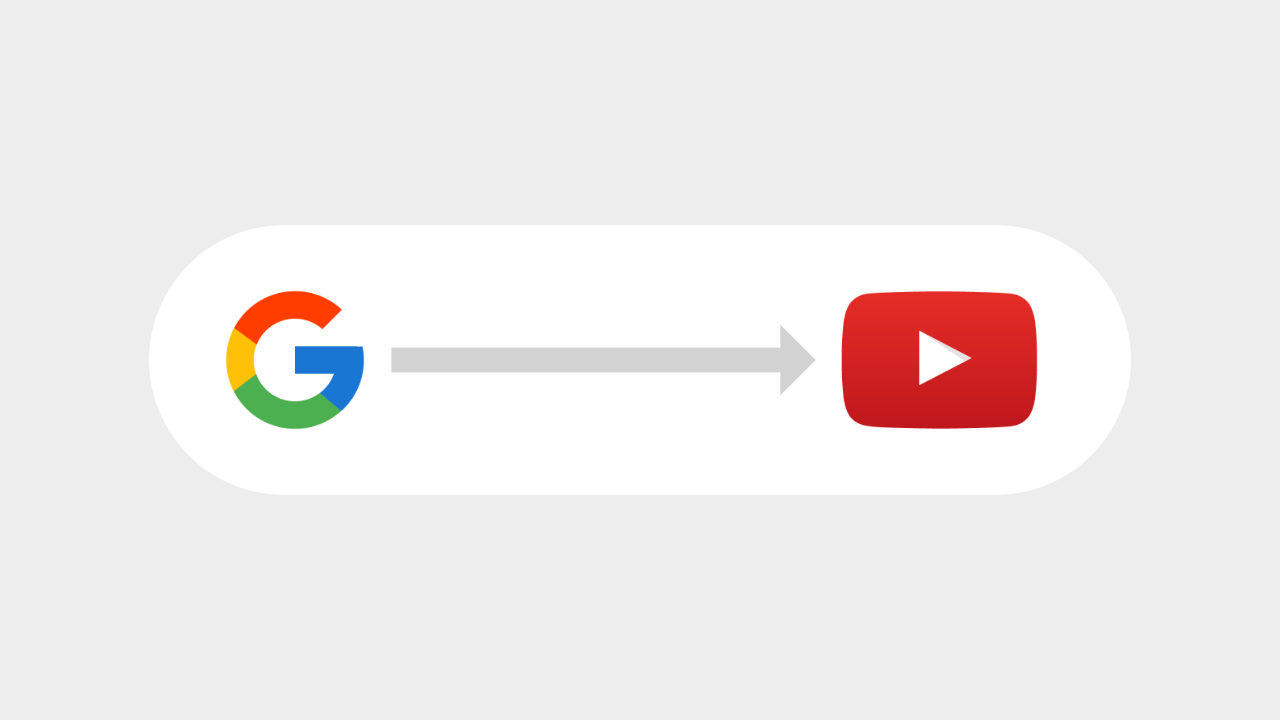 Antitrust lawsuit against Google to proceed to discovery

Google has another antitrust lawsuit aimed squarely at it and this time this one comes from a fellow video platform rival Rumble. Video platform company Rumble has alleged that Google is purposefully manipulating search rankings to favor its rival business YouTube.

Furthermore, Rumble’s lawsuit claims that Google utilizes its overwhelming dominance in search to point users to YouTube instead of its competitors, which is unlawful according to the Sherman Antitrust Act of 1890. Specifically, it is illegal to “monopolize, or attempt to monopolize any part of the trade or commerce among several States, or with foreign nations.”

Rumble’s lawsuit says Google’s “chokehold on search is impenetrable, and that chokehold allows it to continue unfairly and unlawfully to self-preference YouTube over its rivals, including Rumble, and to monopolize the online video platform market.”

Additionally, Rumble notes that YouTube is built into Android and the Defacto default for online videos for over 80% of all smartphones globally. To make matters worse, a number of Google “requires Android device manufacturers that want to preinstall certain of Google’s proprietary apps to sign an anti-forking agreement.” Rumble also “alleges that once an Android device manufacturer signs an anti-forking agreement, Google will only provide access to its vital proprietary apps and application program interfaces if the manufacturer agrees: ‘(1) to take (that is, pre-install) a bundle of other Google apps (such as its YouTube app); (2) to make certain apps undeletable (including its YouTube app); and (3) to give Google the most valuable and important location on the device’s default home screen (including for its YouTube app).

Additionally, Rumble gives another example “Google provides a share of its search advertising revenue to Android device manufacturers, mobile phone carriers, competing browsers, and in exchange, Google becomes the preset default general search engine for the most important search access points on a computer or mobile device, including Apple devices.

“By becoming the default general search engine, Google is able to continue its manipulation of video search results using its search engine to self-preference its YouTube platform, making sure that links to videos on the YouTube platform are listed above the fold on the search results page.’ [Also], Google’s revenue sharing agreements allow it to maintain a monopoly in the general search market and online video platform market).”

The court says “In reviewing the plausibility of a complaint, courts ‘accept factual allegations in the complaint as true and construe the pleadings in the light most favorable to the nonmoving party. Without real dispute, [Rumble] has adequately alleged a Section 2 [of the Sherman Act] claim. First, it alleges that [Google] obtained and maintains monopoly power in the online video platform market, asserting that YouTube controls 73% of global online video activity.”

Rumble also makes an argument that we have made plenty of times that “Rumble and consumers (e.g. content creators) are disadvantaged, and competition is harmed, in the defined market because Google provides self-preferencing search advantages to its wholly-owned YouTube platform as a part of its scheme to maintain its monopoly power, and to reap a monopolist’s financial rewards.”

Google tried to get the lawsuit dismissed, but instead the court denied the search giant’s motion. The court stated “Rumble and consumers (e.g. content creators) are disadvantaged, and competition is harmed, in the defined market because Google provides self-preferencing search advantages to its wholly-owned YouTube platform as a part of its scheme to maintain its monopoly power, and to reap a monopolist’s financial rewards.”

Now that Google’s motion to dismiss the lawsuit has been denied, it will proceed to the discovery phase, where Google will have to provide Rumble with a myriad of documents to support its claims. Should be interesting.