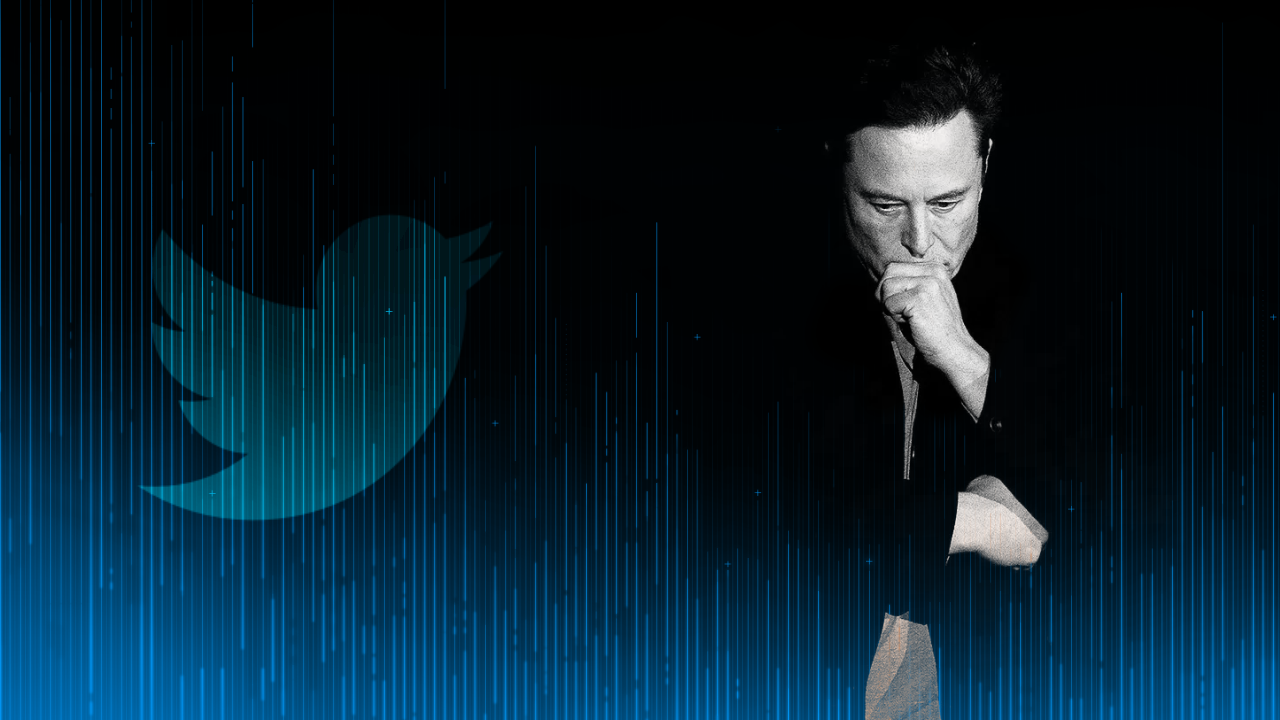 Twitter is getting its day in court to try to block Elon Musk from attempting to back out of his deal to buy Twitter for $44 billion in which the Tesla and SpaceX CEO stipulated that as long as the fake user account numbers were below 5 percent the deal would go through. After Twitter disclosed that it used a measly 100 users as its sample to determine that fake accounts were less than 5 percent of its daily active users, Musk began to suspect that Twitter wasn’t telling the whole truth and even asked his Twitter followers to weigh in with 48 percent of respondents self-identifying as bot accounts. While this method is not scientific and could yield false results it does take the temperature of what Twitter users think may be the truth.

Not long after this exchange, Musk began asking Twitter for access to more data to be able to independently assess whether his suspicions were accurate to some degree, which is something any entity would do, it’s called due diligence. Eventually after some back and forth, Twitter gave Musk and his legal team access to the firehose of data, which is like burying an auditor in excess data to slow down the audit process.

Shortly after Musk’s legal team got access to the firehose of data, Musk officially notified the SEC that Twitter was in “breach of contract” and “planned to terminate the acquisition.” The filing said “Mr. Musk is terminating the Merger Agreement because Twitter is in material breach of multiple provisions of that Agreement.” The filing goes to point to” false and misleading representations upon which Mr. Musk relied when entering into the Merger Agreement.”

Musk knows full well that he faces a $1 billion fee for backing out of the deal, but Twitter is still trying to force him to acquire it. Twitter may be forced to disclose the bot info in court and prove that its fake user numbers are less than 5 percent. If Twitter cannot, then Musk may be able to back out of the deal. Either way the court battle starting on October 17th and ending on October 21st should prove to be interesting.