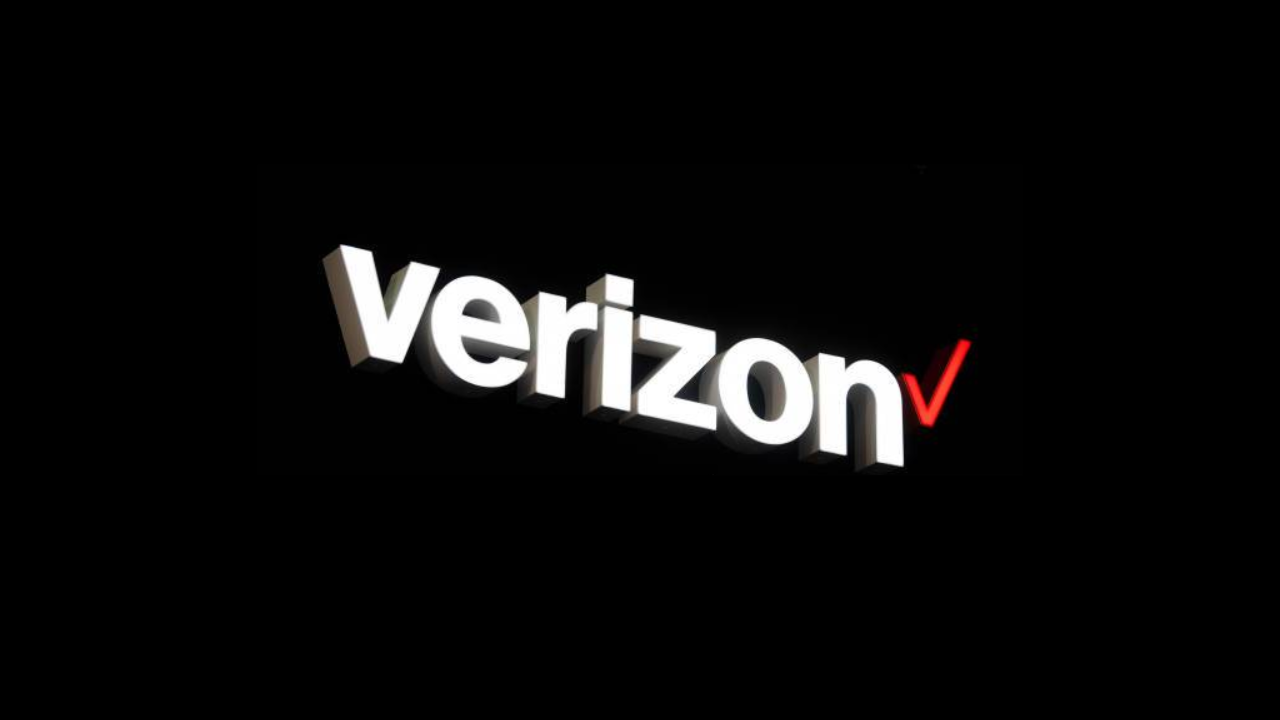 Everywhere you look, other journalists in the tech industry will see this news from Verizon and Microsoft as something to celebrate. But when entering a recession like we now have, there are those, like Verizon and Microsoft are trying to augment retail sales of a $500 Xbox console with a payment plan like Xbox All Access.

You might be asking why I think we are now in a recession and my answer is based on the classic definition of a recession. A recession is defined by 2 consecutive quarters of negative GDP growth, which we now have. Not only that, but we can all feel the effects of the recession we are in with record high gas prices, high food prices and a stagnating home mortgage market.

Microsoft and Verizon are pairing up to offer the sale of Xbox Series X or Series S consoles via the former’s Xbox All Access financing program that gets you a console for zero money down, zero percent interest with a payment as low as $24.99 per month (Xbox Series S) for 24 months. The program also includes Xbox Game Pass Ultimate for two years, ensuring you never run out of games to play. This push is twofold, first it pairs nicely with Verizon’s Home Internet, if available in your area, but the push has an ugly as well.

Inflation caused by too much stimulus during a time when global manufacturing capacity was heavily decreased partly due to an over reliance China-based manufacturing when COVID hit and the unwillingness of the current federal government to increase oil production has led to the current economic conditions we are seeing now. The effects of these economic conditions on the average family are having some serious effects on what they buy and how much they buy. We touched on this issue when talking about Netflix’s current subscriber decline.

Netflix is currently experiencing the effects of inflation, market competition and shedding excess subscribers gained during the lockdowns of some states. Now that people have less discretionary income to work with, they are choosing fewer subscription services in an effort to tighten their financial belts and for some Netflix isn’t worth keeping.

Microsoft on the other hand, has been dealing with a low supply of its next-gen gaming consoles over the last year and has probably manufactured as many as they could to meet demand. But Microsoft could have made too many consoles and now that a recession has set in the company needs to get creative in selling $300-$500 game consoles. With families hurting economically, this move to inject the Xbox All Access program seems at a minimum in poor taste and at most borderline predatory and opportunistic.