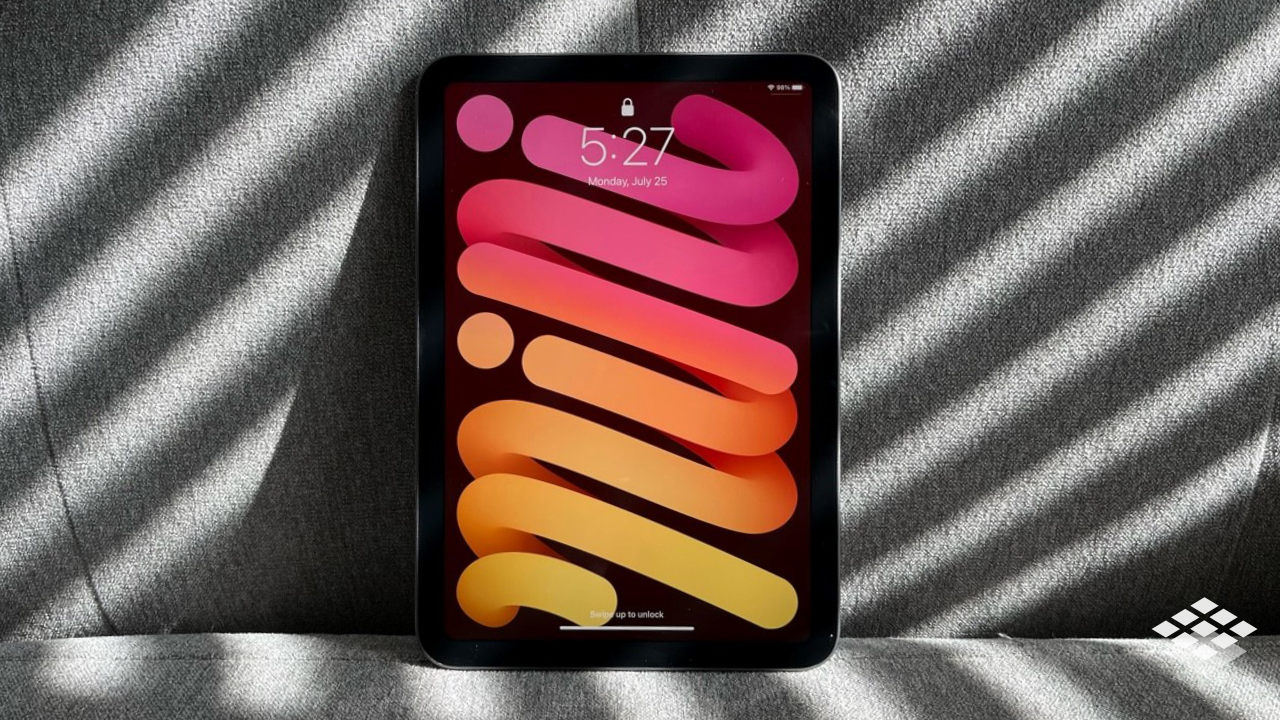 When Apple has announced the new iPad mini featuring an appearance reminiscent of the iPad Air and iPad Pro models a but with a new edge-to-edge 8.3-inch display, Touch ID integrated into the power button, a USB-C port, optional 5G connectivity, 2nd-gen Apple Pencil support, a 12MP ultrawide front camera with support for Apple’s Center Stage, Apple had raised the bar in the small tablet market to a level even the original iPad mini did not quite achieve.

Before this generation iPad mini model was released the old model was something of an outlier and looked more akin to Apple’s entry-level model but cost $170 more. The design for the iPad series was clearly trending toward the iPad Pro-look and it finally received the long overdue design-overhaul it needed.

The new design is more mature, like the iPad had hit adulthood with its clean lines and clutter-free appearance. The old circular home button was a great tactile touchpoint and I found myself reaching for it at times, but ever since the iPhone X had trained us all to swipe up instead, those skills simply transferred over without much frustration.

Just like the iPad Pro, iPad Air, all modern Mac and PC models, iPad Mini has a USB-C port which makes finding a charging cable much easier and makes charging much faster when paired with either the charger in the box or similarly powerful charger. While the audio is stronger on the iPad Pro with quad speakers, for its size, the iPad mini performs well.

On the other end of the iPad mini are the other speakers plus the volume buttons and Touch ID/Power Button. Grouping all of the buttons on one side of the device is quite handy and helps when searching for the buttons.

On the rear of the device is a 12MP wide angle snapper, which is good for taking photos or receipts and documents but not the best camera for photography, plus you would look real silly using this for photography.

The iPad mini’s 8.3-inch liquid retina display features 2266 x 1488 resolution at 326 pixels per inch (ppi), 500 nits of brightness that supports the 2nd-generation Apple Pencil. The bezels might be thin, but does provide a decent amount of purchase before your fingers touch the active area of the display. Above the display is a 12MP Ultra-wide 122-degree view camera that supports Apple’s Center Stage feature in iPadOS that essentially enables the camera to keep you in focus and follow you while in front of the camera, making this setup great for FaceTime video calls to family and friends.

For so many of the other iPad models, iPadOS often feels out of place on those devices. On the iPad mini, iPasOS feels right at home. On the 12.9-inch iPad Pro, the problem becomes quite clear, iPadOS is better on smaller screens, and bigger screens deserve macOS. Widgets on iOS 15 help fill the space instead of a canvas full of only app icons and provide the glanceable information that app icons cannot. iPadOS is also supported at a minimum of 5 years, making iPad a great long-term value, something many similarly priced Android tablets simply cannot compete with.

Overall, we absolutely recommend the iPad mini for casual tablet users in the Apple eco-system for gaming, Movies and TV watching and social media.