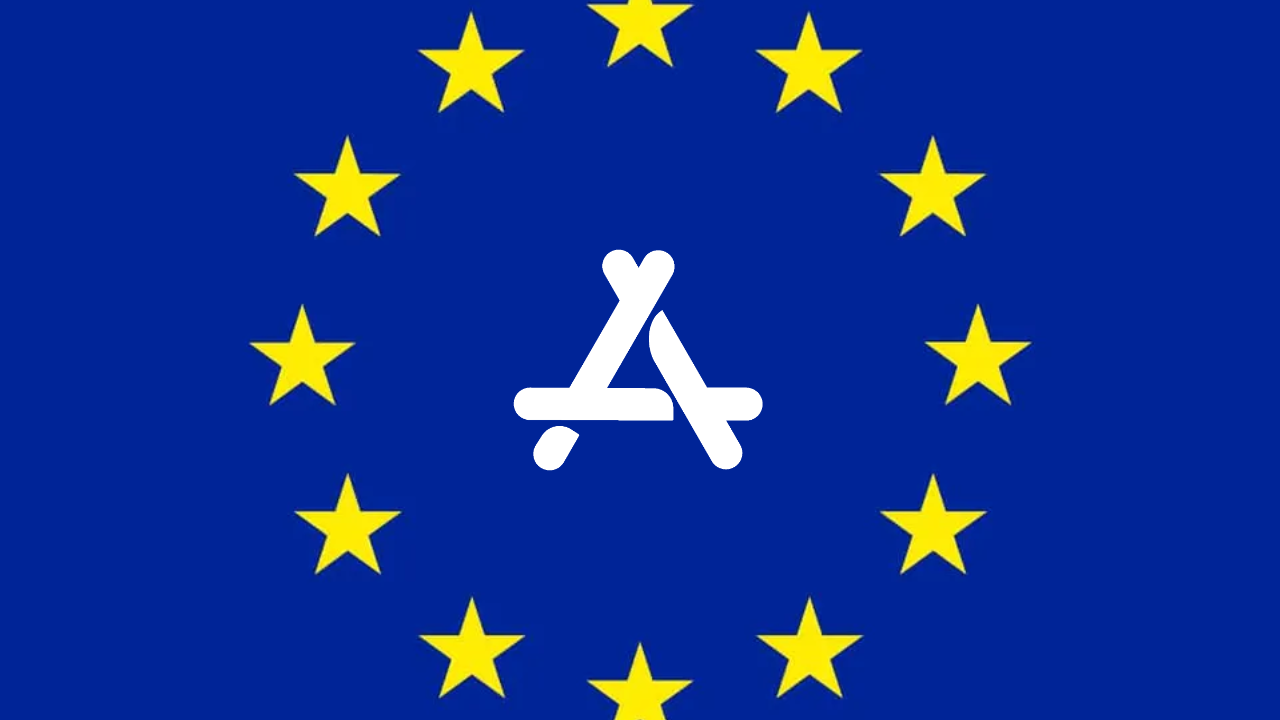 Apple’s antitrust woes continue as the US and EU get hip to Apple’s business practices and listen to complaints from market rivals like Spotify, Sonos and others. Now according to a new report from Reuters, EU regulators are set to beef up their investigation into Apple’s App Store business practices.

The EU Commission told Apple last year that its App Store rules which force developers to use its in-app system and keep them from informing their customers about alternative options for payment, distort competition in the music streaming industry. After Spotify originally complained that Apple unfairly restricts rivals to force users into its built-in music streaming app on iPhone, iPad and Mac, Apple Music.

Now the regulatory body plans to send a new letter of fact which contains new evidence reinforcing the original charges against Apple. Once the EU Digital Markets Act comes into effect next year, Apple could face penalties as high as 10% of its global turnover.