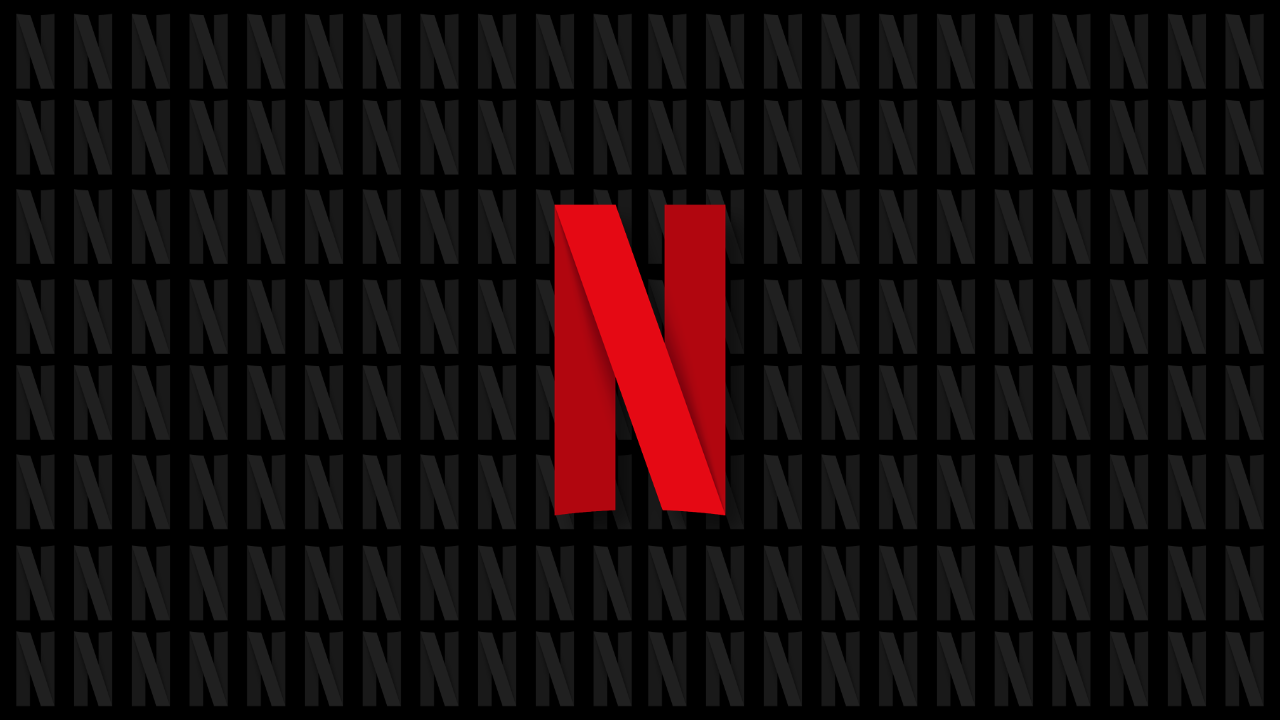 Netflix loses 1.3 million subscribers in the US and Canada

Netflix has been losing subscribers at a steady clip that it gained during the lockdowns of 2020 and 2021 and the company’s Q2 earnings report signals that the streaming giant’s losses may not be over. The report reveals that Netflix lost 1 million subscribers worldwide which includes a drop of 1.28 million subscribers in just the US and Canada. In Q1 Netflix reported a 600,000 subscriber drop but Q2’s drop shows losses have doubled. Now the company reports that it only has 73.28 million paid subscribers in the US and Canada and just 220.67 million globally.

In the near term, Netflix needs to launch this low-price ad-supported tier soon, so it can stop hemorrhaging subscribers. Netflix has been losing subscribers for three primary reasons, it’s ever-increasing plan prices and increased competition from alternative services. Those reasons are inflation, plan price increases and losing excess subscribers gained during 2020 and 2021.

Over the last two years, inflation has outpaced typical yearly inflation jumps, reaching record breaking highs in 2022 making everything a family buys or subscribes to more expensive, forcing everyone to make hard choices. Families have had to unsubscribe from apps and services they can no longer afford or choose their favorites to keep if they can, but ultimately people tightening their financial belts has led to Netflix losing subscribers. As lock-down states joined open states, Netflix started to lose the excess subscribers it gained during 2020 and 2021.

Offering a free ad-supported plan would potentially regain some of its more price conscious subscribers and retain any users that may be rethinking their subscription because of the worsening economic outlook.

“The US dollar continues to strengthen meaningfully against most currencies at a historic pace, with the Euro recently falling below the US dollar for the first time in two decades, a significant headwind for all multinational US companies,” the report says. “We have high exposure to this unprecedented appreciation in the USD because nearly 60% of our revenue comes from outside the US and swings in F/X have a large flow through to operating profit as most of our expenses are in USD and don’t benefit from a stronger USD.”

“We’re in the early stages of working to monetize the 100m+ households that are currently enjoying, but not directly paying for, Netflix.”

“We’re in the early stages of working to monetize the 100m+ households that are currently enjoying, but not directly paying for, Netflix. We know this will be a change for our members. As such, we have
launched two different approaches in Latin America to learn more,” Netflix explained. “Our goal is to find an easy-to-use paid sharing offering that we believe works for our members and our business that we can roll out in 2023. We’re encouraged by our early learnings and ability to convert consumers to paid sharing in Latin America.”

Netflix should be very careful with the move to penalize its userbase at a time when it is already hemorrhaging subscribers. Netflix plans to launch its subscriber add-on in 2023, which seems to be a better time than launching it this year. Perhaps a way to get free loaders who don’t reside in the primary account holder’s address is to give them two options, either pay a fee or drop down to your own ad-supported plan.