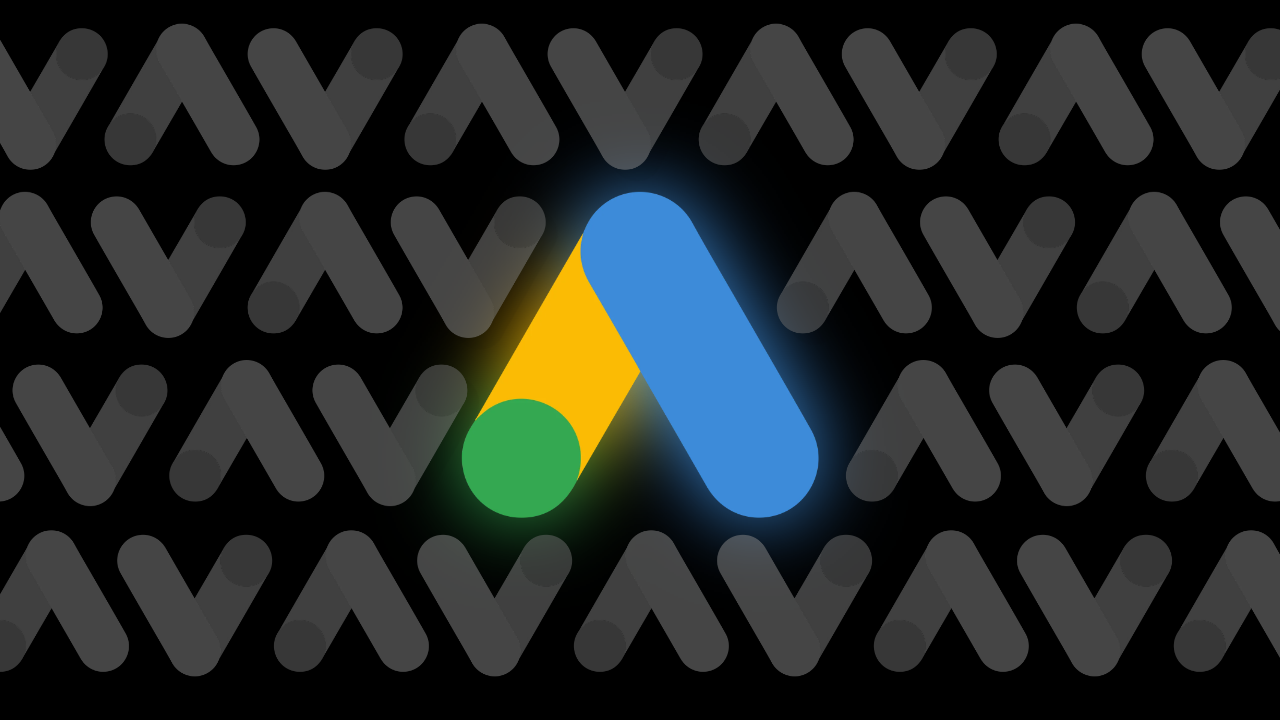 The United States Department of Justice (DOJ) is expected to file an antitrust lawsuit against Google over its sheer dominance in the advertising market and will likely reject the concessions the company already offered in order to stave of the suit.

According to a report by Bloomberg, The DOJ has offered concessions like spinning off parts of its business into a separate company under Google’s parent company Alphabet. On Friday, Google said they spoke with Reuters saying that they were engaging with regulators in an effort to address their concerns. “As we’ve said before, we have no plans to sell or exit this business,” Peter Schottenfels, a Google spokesperson said. “We’re deeply committed to providing value to a wide array of publisher and advertiser partners in a highly competitive sector.”

This comes after many years of antitrust investigation by the DOJ into Google’s ad business as well as other parts of its businesses like Android and the Google Play Store. The DOJ last sued Google in October of 2020 over the company using its market muscle to keep rivals at bay.

“We have to bring cases to court. We don’t have the kind of ground rules that existed when antitrust was enforced with regularity. If we don’t use those muscles, they will start to weaken.”

Assistant Attorney General for Antitrust Jonathan Kanter stressed the agency is committed to litigating antitrust cases in court, especially when it comes to monopolies. Kanter could potentially be recused from the case due to his past work with Microsoft, News Corporation, Yelp and other Google competitors.

“You’re going to see a lot more litigation from the antitrust division. The division’s position is we are not planning to take settlements. Settlements suggest compromise.”

Google has grown to dominate many market segments like ads, web browsers, search engines, mobile operating systems, mobile application commerce and more and US antitrust regulators, as well as international regulators have started to make waves for companies such as Google. Last week, the EU approved the DMA that will regulate “gatekeepers” such as Google, Apple, Meta, Amazon and others.