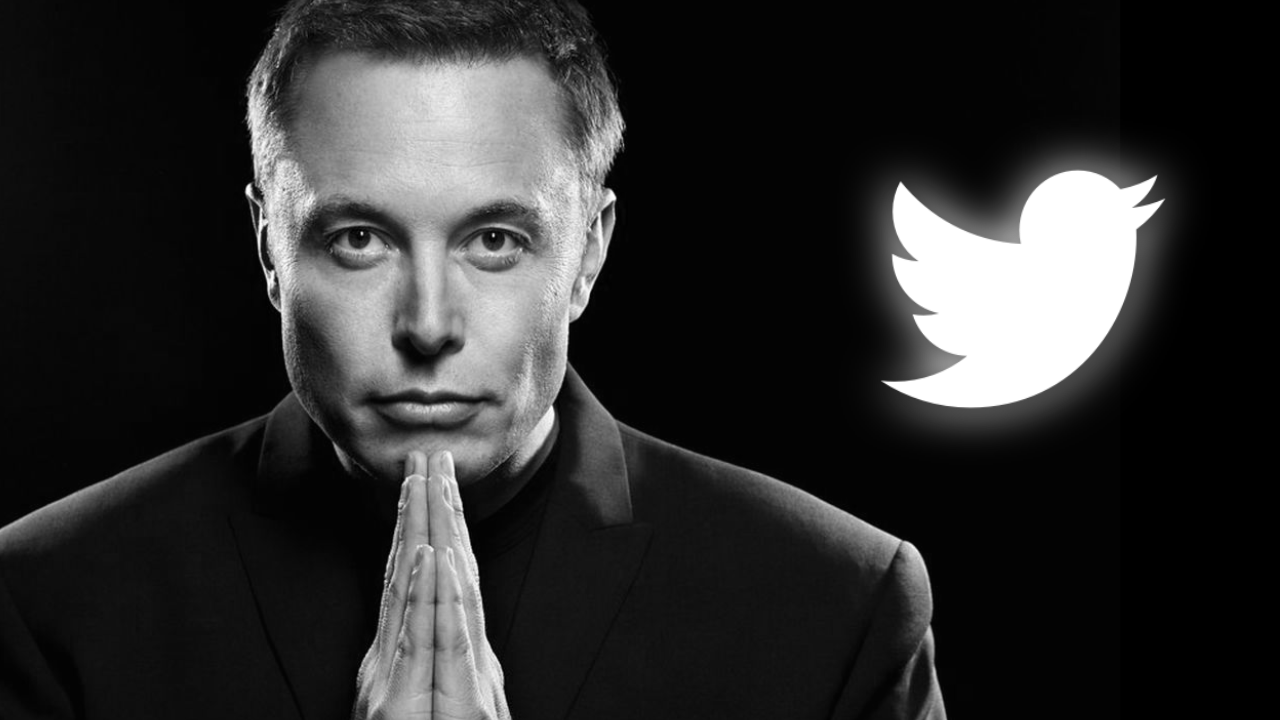 On June 6th 2022, Elon Musk told Twitter that it had breached the merger agreement by not providing enough info and data about bot (fake) and spam accounts, according to the filing that was provided to the Securities and Exchange Commision (SEC) today. Now with Twitter committed to fighting Musk in court and Musk committed to pulling out what is next for Twitter?

“As Twitter has been on notice of its breach since at least June 6, 2022, any cure period afforded to Twitter under the Merger Agreement has now lapsed”

Musk had been notably silent for over a week in regards to Twitter, but today’s move doesn’t exactly come as a surprise either. After first raising concerns about his suspected Twitter bot and spam account numbers, Musk began to take an adversarial footing leading many to speculate that he would eventually back out if his suspicions were not proved wrong.

As part of Elon Musk’s acquisition, Twitter claimed that only 5 percent of its user base were spam and bot accounts. This claim is quite important given that when a company is selling advertising space to advertisers, the advertisers want to know the number of human eye balls they are actually reaching. If there are far fewer actual humans making up Twitter’s daily active user numbers than perhaps $54.20 per share is too expensive for what could be an overvalued acquisition. Musk asked his 93.7 million Twitter followers “Twitter claims that >95% of daily active users are real, unique humans.

So now that Musk and Twitter are going to court the big question is, how will the company bounce back from this and will they be successful in forcing Musk to follow through with the acquisition. Or another possible scenario in a court battle is the all-important discovery process, a process that Musk may be trying to force to get at the heart of the crux of the problem, how much of Twitter’s daily active users are actually fake accounts.