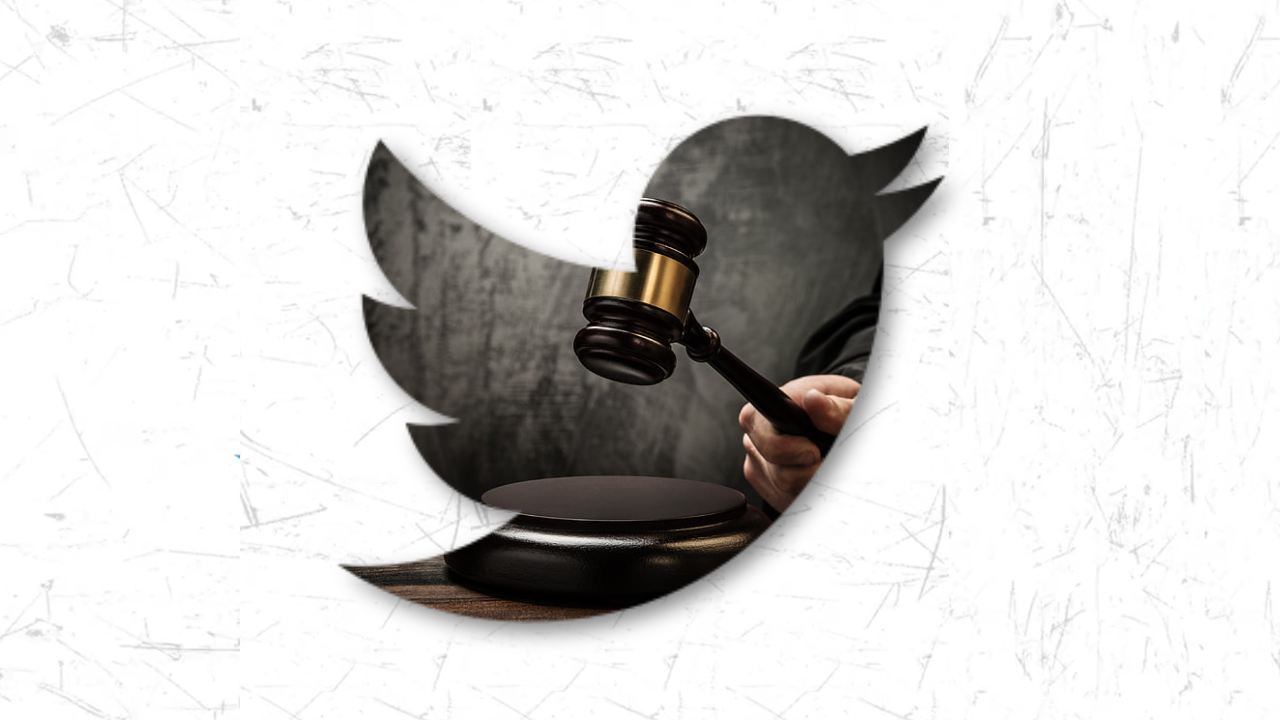 Twitter now plans to fight Elon Musk in court in its bid to keep the $44 billion deal to acquire Twitter intact after the Tesla and SpaceX CEO officially notified SEC in a filing today that Twitter is in breach of contract and plans to terminate the acquisition deal. Earlier today a report claimed that the deal was “in serious jeopardy.” According to The Washington Post that cites three sources in Musk’s circle that have concluded that Twitter’s numbers for fake accounts and spam accounts are not verifiable.

“The Twitter Board is committed to closing the transaction on the price and terms agreed upon with Mr. Musk and plans to pursue legal action to enforce the merger agreement. We are confident we will prevail in the Delaware Court of Chancery.”

BRET TAYLOR, CO-CEO SALESFORCE AND BOARD CHAIRMAN AT TWITTER

Following the news that Elon Musk filed with the SEC and is terminating the deal to acquire Twitter, the company’s stock fell 6 percent in extended trading. For context, Elon Musk’s deal would have paid $54.20 per share to its shareholders whereas Twitter’s share price today is valued at just $36.81.