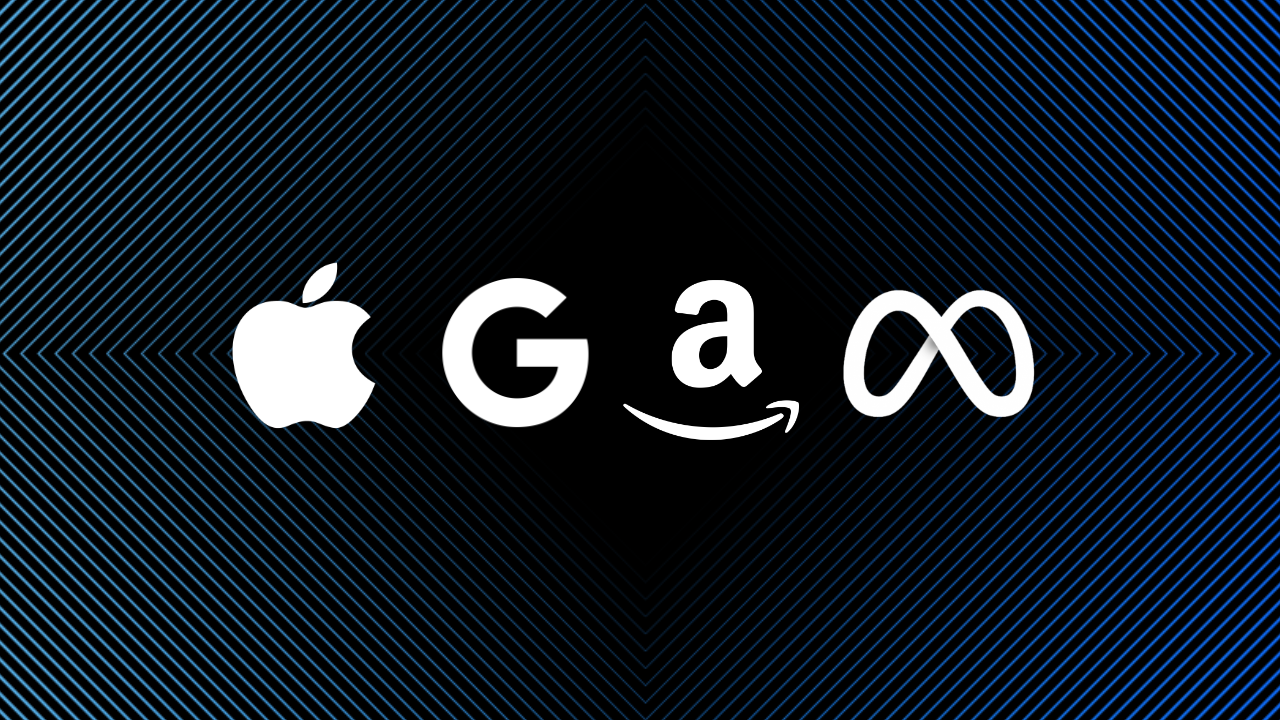 In the Land of Trillion Dollar Goliaths | EU approves DMA legislation that will regulate ‘gatekeepers’ like Apple, Google, Meta, Amazon and more

The European Union’s (EU) Digital Markets Act (DMA) that was originally proposed in December of 2020 have been formally adopted by the European Parliament with the goal to regulate gatekeeper companies like Apple, Google, Meta, Amazon and more.

Under the new rules, companies who are classified as ‘gatekeepers’ will be subject to the following:

The DMA will also limit gatekeepers from the following practices:

The DMA also has teeth, if gatekeepers ignore the rules, they could face fines up to 10 percent of the company’s total global annual turnover or 20 percent in the event of continued infringements. Additionally, gatekeepers could be subject to periodic penalties of up to 5 percent of the company’s global turnover. One thing is for sure, the next few years will be very interesting for consumers, with more market choice and the freedom to purchase and use the products people want.