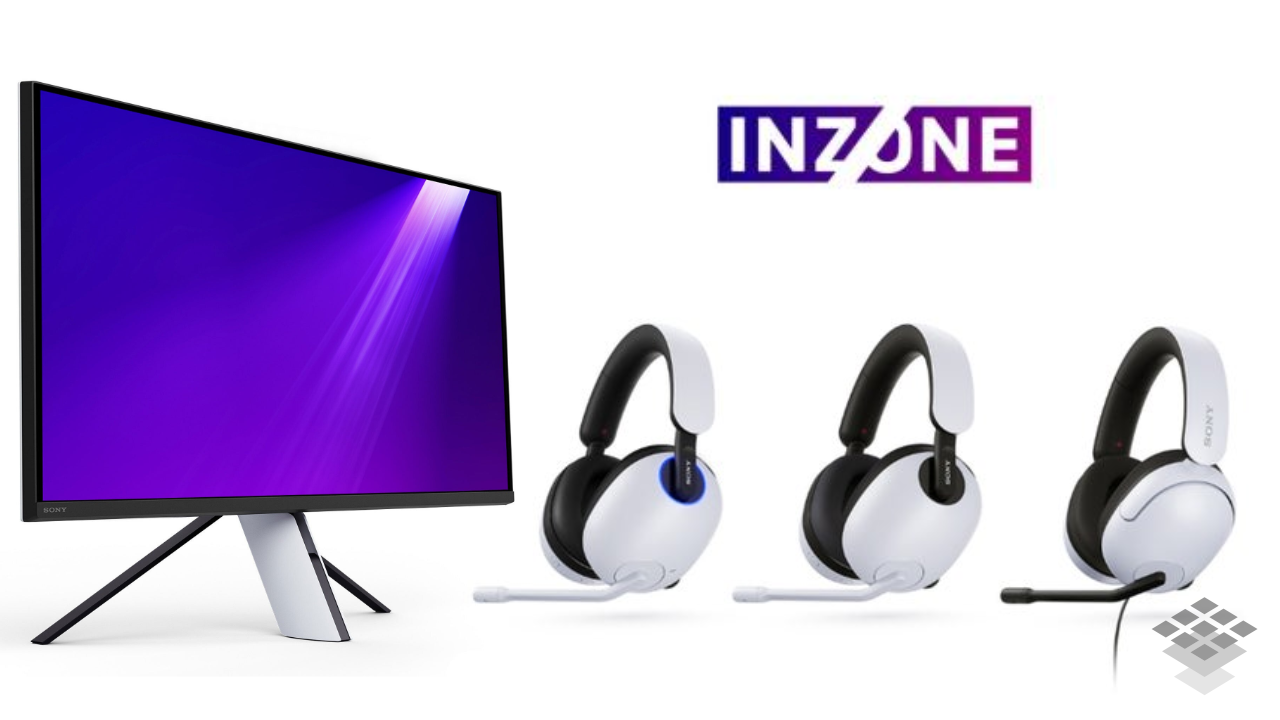 Sony announced a new PC gaming brand, dubbed InZone and the first products launched under the aforementioned brand are a number Gaming Monitors and gaming headsets designed for PC’s but right at home with your PlayStation 5 as well.

The flagship gaming monitor, the InZone M9, is a 27-inch 4K IPS display with a 144Hz refresh rate, a 1ms response time, variable refresh rate for consoles and G-Sync compatibility for Nvidia GPUs along with DisplayPort, HDMI 2.1 and USB-C. Along with the other display and headsets the M9 is designed to look right at home with your PS5 and its accessories.

The five announced InZone products include: