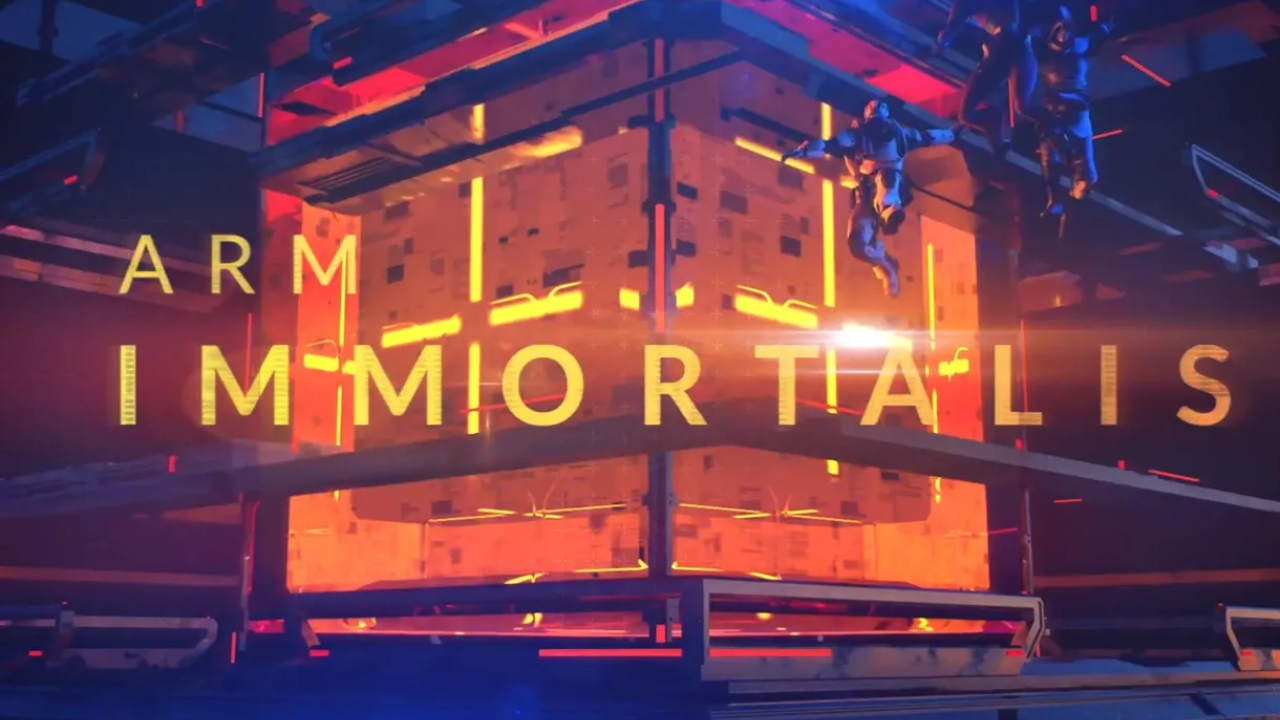 Arm today announced its new flagship GPU, called Immortalis, capable of hardware-based ray tracing for mobile devices. PCs and game consoles have had the hardware to be capable of ray tracing for a few years and now we may soon see phones, tablets and ARM-based PCs capable of it too.

Born of the Mali heritage, GPU’s that are used by MediaTek and Samsung devices, the new Immortalis GPU is made up of 10-16 cores with a 15 percent performance boost over its predecessor.

“The challenge is that Ray Tracing techniques can use significant power, energy, and area across the mobile system-on-a-chip (SoC),” explains Andy Craigen, director of product management for Arm. “However, Ray Tracing on Immortalis-G715 only uses 4 percent of the shader core area, while delivering more than 300 percent performance improvements through the hardware acceleration. It’s the right performance point for now to get this technology into the market,” says Arm’s Paul Williamson, adding that it may also come in handy in augmented reality applications where RT could be used to match virtual lighting to the real-world environment around you.

“We decided to introduce hardware-based Ray Tracing support now on Immortalis-G715 because our partners are ready, the hardware is ready, and the developer ecosystem is (about to get) ready,” said Craigen. Arm provided only a couple of examples of ray tracing on its mobile GPUs today, unfortunately there’s no clear commitment from any game developers just yet. “We believe this technology has a strong place, but it’ll take time,” says Williamson, hinting that we should see “some interesting experiences on mobile over the next year or so.”