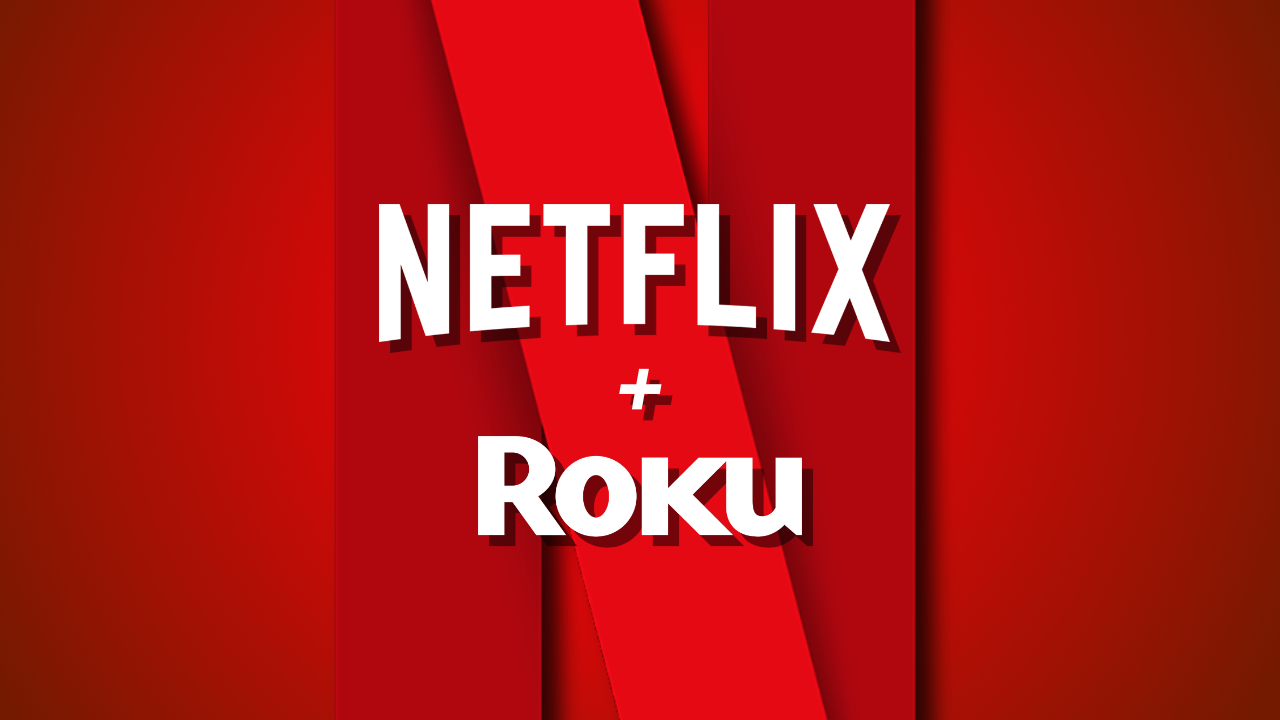 Roku a hardware and video streaming service originally spun out of Netflix might be acquired by the streaming giant after Roku shares plunged by 80 percent.

According to a report from Business Insider, employees at Roku have been discussing the possibility of being acquired by Netflix in recent weeks. Roku was originally spun out of Netflix due to the concern that device makers would not want Netflix on their devices if it were competing with them in hardware sales with Roku. Just last year, Roku was being talked about as an acquisition target when employees reported that the company abruptly halted the trading window, which acted as a prohibition for all employees from selling their vested stock and to avoid insider trading.

The timing of such an acquisition would be advantageous being that the value of the company is so low. With Netflix wanting to introduce advertising with an ad-supported tier, Roku’s robust video ad platform that earned $647 million in Q1 2022, now would be a great time for such a deal.

Originally, Anthony Wood, Roku’s founder and CEO, developed the first Roku set-top box inside of Netflix during the early 2000s. Early on, both company’s headquarters operated next door in Los Gatos, California. Then Reed Hastings, current CEO and Netflix cofounder, decided to spin the Roku business out in 2008 over the concerns detailed above. Back in 2014, Hastings rehashed his lack of interest in hardware, “We’re working with over 1,000 devices now. There’s no value add for us to do a device.”

But with Netflix shares down 70 percent because of strong competition from streaming competitors. If Netflix were to acquire Roku it would have a huge market advantage in the analytics of streaming habits of users watching its service and competitor services. According to the report, a media-industry executive spoke to Hastings in the past weeks where the CEO admitted that “Nothing is off the table.”