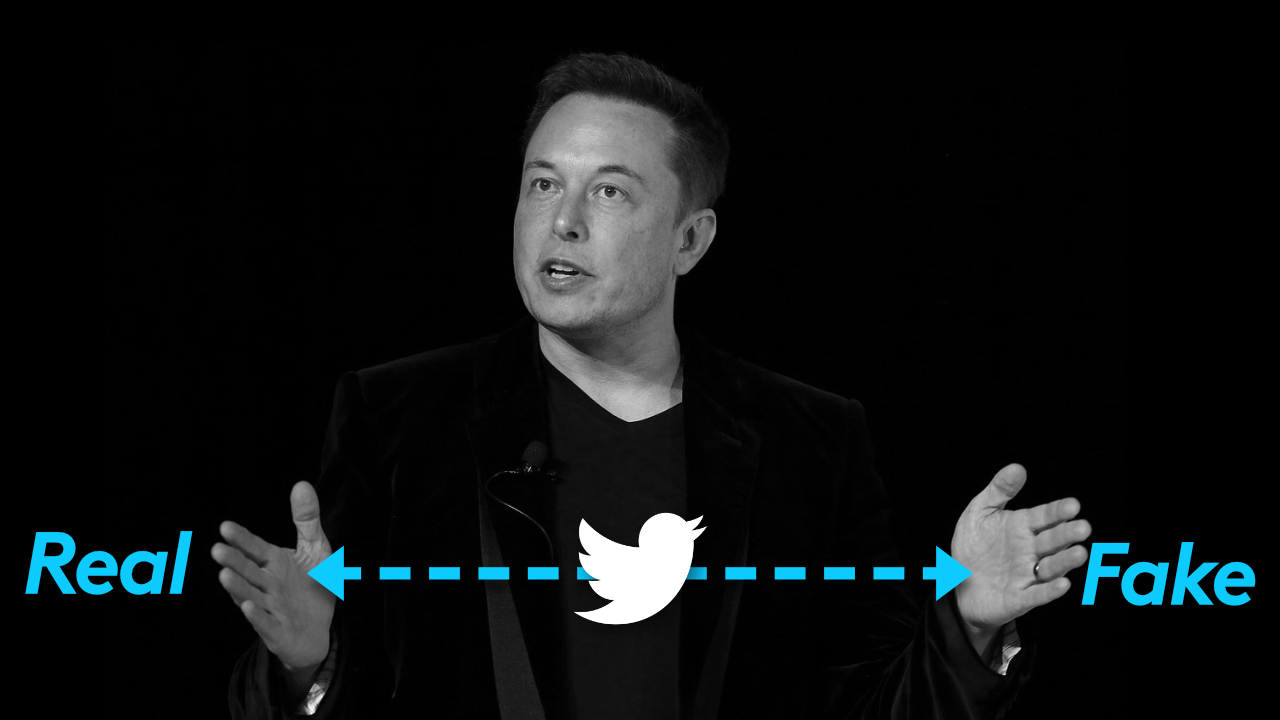 After Elon Musk threatened to pull out of the Twitter acquisition over the company’s refusal to provide adequate data about its daily active users, Twitter’s board will now comply with Musk’s demands and give Musk full access to the “firehose” of data comprising of more than 500 million tweets posted each day which seems akin to burying an auditor in boxes of documents.

Musk could use the data to expose the number of real daily active users and if that number is lower than what Twitter itself claims, then Musk could claim that Twitter’s board deliberately deceived him and demand a lower price for the acquisition. Will Musk be able to determine the number of fake users on the platform, Twitter’s board doesn’t seem to think so, according to The Washington Post. Twitter operates a business where it sells its data to companies and possibly governments for the purposes of analyzing “patterns and insights in the daily conversation.”

“As Twitter’s prospective owner, Mr. Musk is clearly entitled to the requested data to enable him to prepare for transitioning Twitter’s business to his ownership and to facilitate his transaction financing. To do both, he must have a complete and accurate understanding of the very core of Twitter’s business model—its active user base.”

Musks’ legal team claims that having access to the data is essential to determining the number of spam and bot activity on the platform. The number of daily active users is used to determine what to charge advertisers and to determine the company’s actual value. On Monday, Vijaya Gadde, Musk’s lawyer sent a letter to Twitter’s general counsel which accused the company of refusing to provide data about spam and fake accounts for which Musk had been requesting since May 9th.

“Twitter’s latest offer to simply provide additional details regarding the company’s own testing methodologies, whether through written materials or verbal explanations, is tantamount to refusing Mr. Musk’s data requests,” Gadde said. “Twitter’s effort to characterize it otherwise is merely an attempt to obfuscate and confuse the issue. Mr. Musk has made it clear that he does not believe the company’s lax testing methodologies are adequate so he must conduct his own analysis. The data he has requested is necessary to do so.”

“If Twitter is confident in its publicized spam estimates, Mr. Musk does not understand the company’s reluctance to allow Mr. Musk to independently evaluate those estimates.”

On Monday, Twitter posted “Twitter has and will continue to cooperatively share information with Mr. Musk to consummate the transaction in accordance with the terms of the merger agreement,” the statement said. “We believe this agreement is in the best interest of all shareholders. We intend to close the transaction and enforce the merger agreement at the agreed price and terms.”

As the Twitter acquisition by Elon Musk saga continues keep it tuned to Platform De.Central for all the industry insight and up to date news.