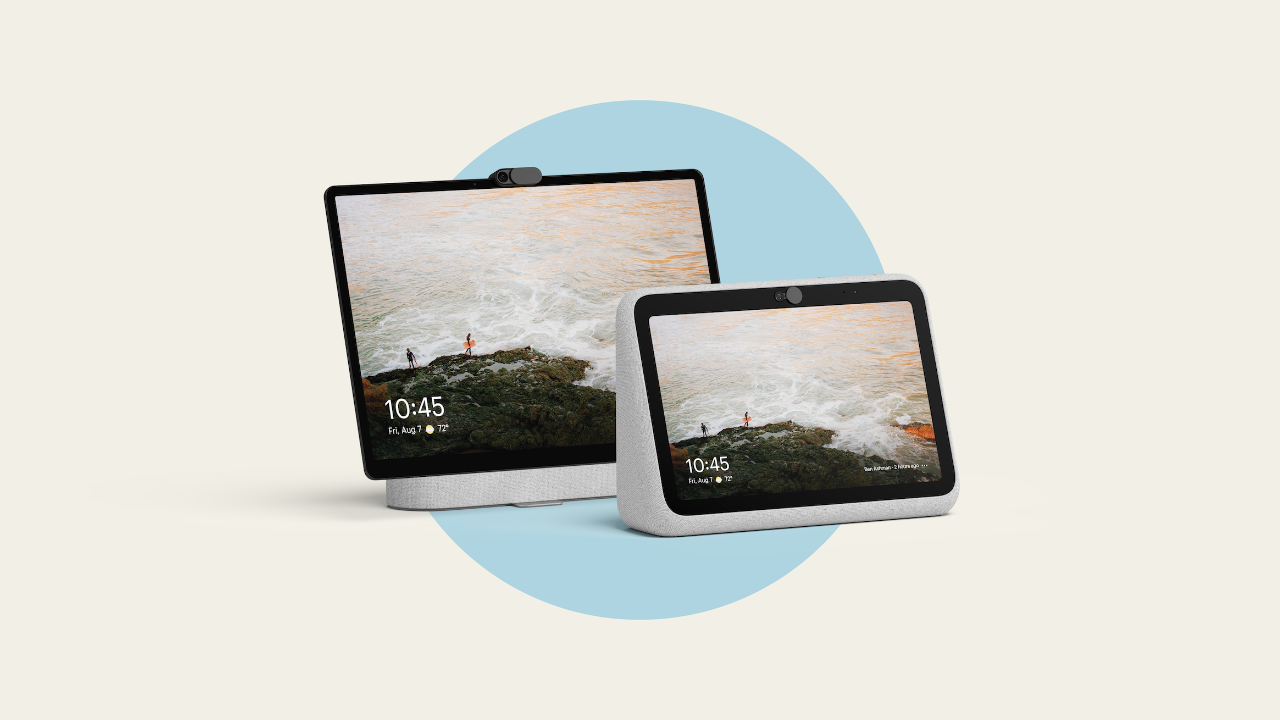 Meta, formerly known as FACEBOOK, the parent company of the Facebook app, Instagram and WhatsApp is pivoting away from consumer-focused Portal video calling devices to put a greater focus on business use cases. The new strategy isn’t all that surprising considering the sheer uneasiness most people had when they saw an ad for the portal devices from Facebook due to lack of trust in the company’s data privacy practices.

The report by The Information details how Meta is now reassessing its hardware ambitions against investor concerns that the company is wasting billions on unprofitable ventures. When Facebook debuted the Portal line of video calling products in 2018, the industry had one major reaction…rejection, mainly due to its connection to Facebook and history of privacy abuses. Today’s news that Meta could refocus Portal towards enterprise really comes as no surprise. The company likely had a hard time gaining any inroads in the connected home category, because that category’s success is largely based on a company’s ability to ensure trust in its products and how it handles data privacy.

The hardware was actually quite innovative and had a company like Apple released them, they would have gained quite a bit more traction, but Facebook’s data privacy practices contrast sharply when compared to a company like Apple. Perhaps Meta should sell off the Portal business or spin it out into an entirely independent business from Meta and any ties with Facebook.

Catch up with what happened at Apple's WWDC 2022 in under 3 minutes
Loading Comments...