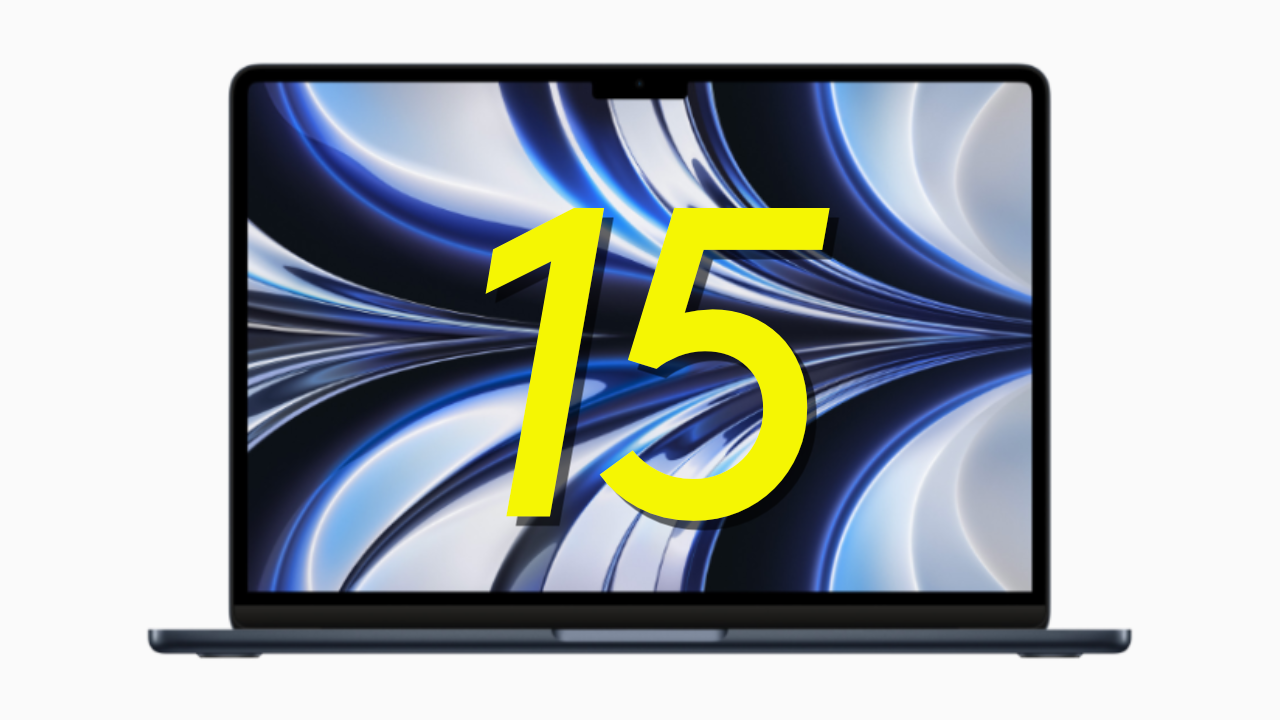 Apple on Monday launched its all-new MacBook Air powered by its second-generation M series processor called M2 with a 13.6-inch display. A new report by Bloomberg claims the company is readying a larger MacBook Air with a 15-inch display marking another major display size offering since the jump from 12-inch to 13.3-inch and 13.6-inch.

We already know the M2 will replace all M1 Mac models and a future M2 Pro and M2 Max will eventually replace the current M1 Pro and M1 Max, just as we know the M2 series chips will be replaced by M3 series chips and so on.