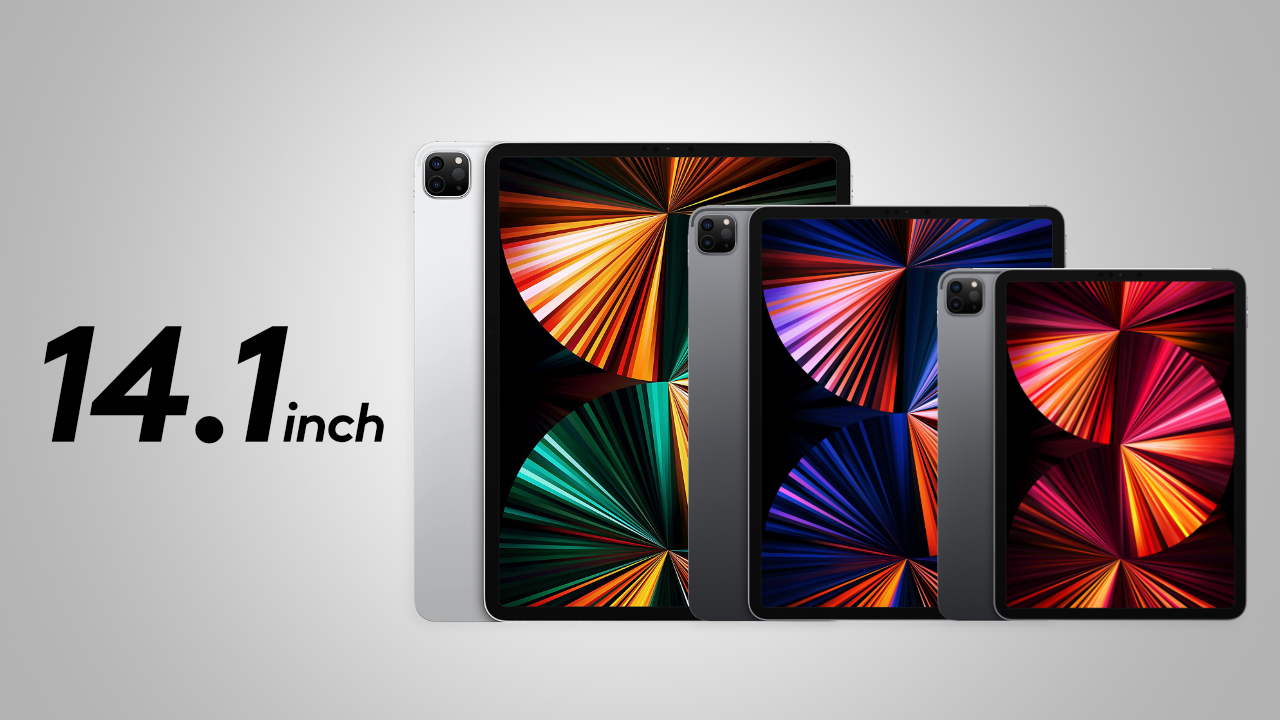 Apple has been rumored to be planning a larger than 12.9-inch iPad Pro for some time now with hints of its development coming from reputable sources. One of those sources, Ross Young, CEO of Display Supply Chain Consultants (DSCC) says that he had received confirmation from his sources that a 14.1-inch iPad Pro is being developed by Apple, but no timeframe for the device was given.