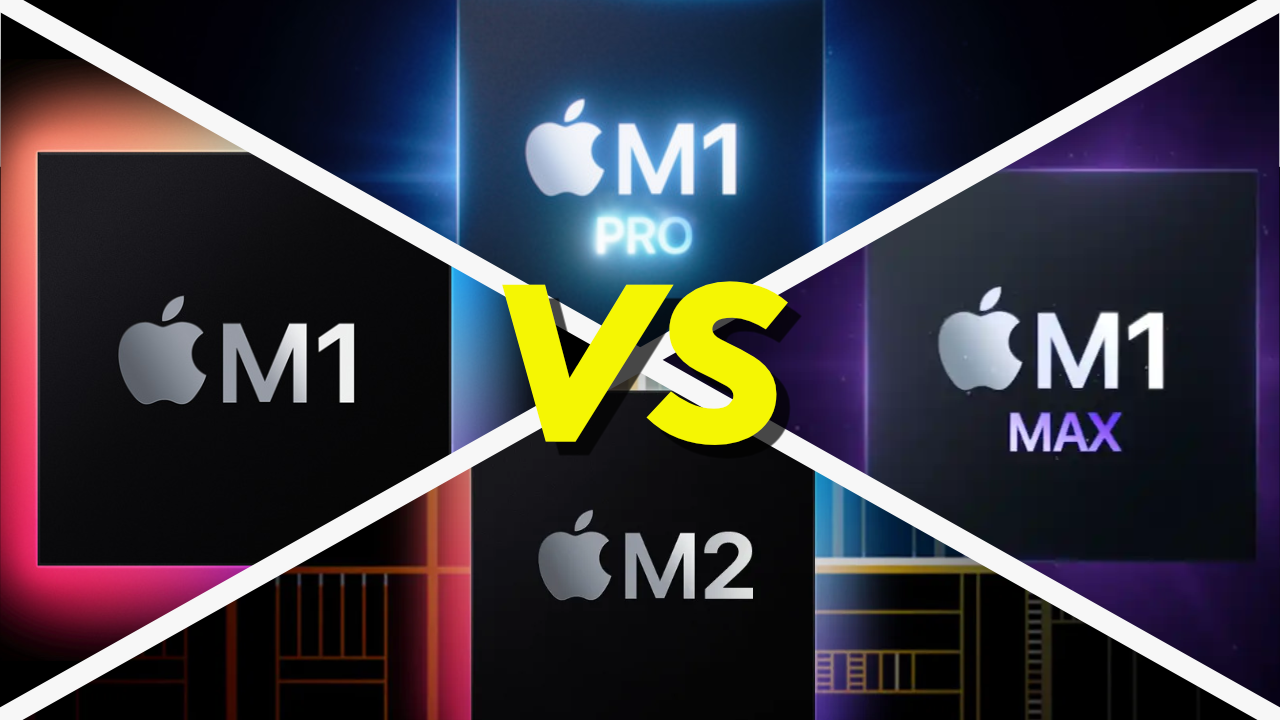 Apple today announced its follow-up to the M1 chip which the company calls M2. Apple claims M2 is 18 percent faster than M1 and 1.4 times faster than the last-gen MacBook Air equipped with M1. So, what makes M2 faster than M1, let’s dive into the details below.

There are a few key differences between M1 and M2, namely M2 has 3 more GPU Cores and a speedier 8-Core CPU, which makes it a worthy follow-up to the M1 but still not as powerful as M1 Pro or M1 Max.

This definitely isn’t the long-awaited Mac Pro powerplant we have been expecting, that chip will likely be called M1 Extreme or even M2 Extreme possibly. For now, we will have to wait for Apple next event.