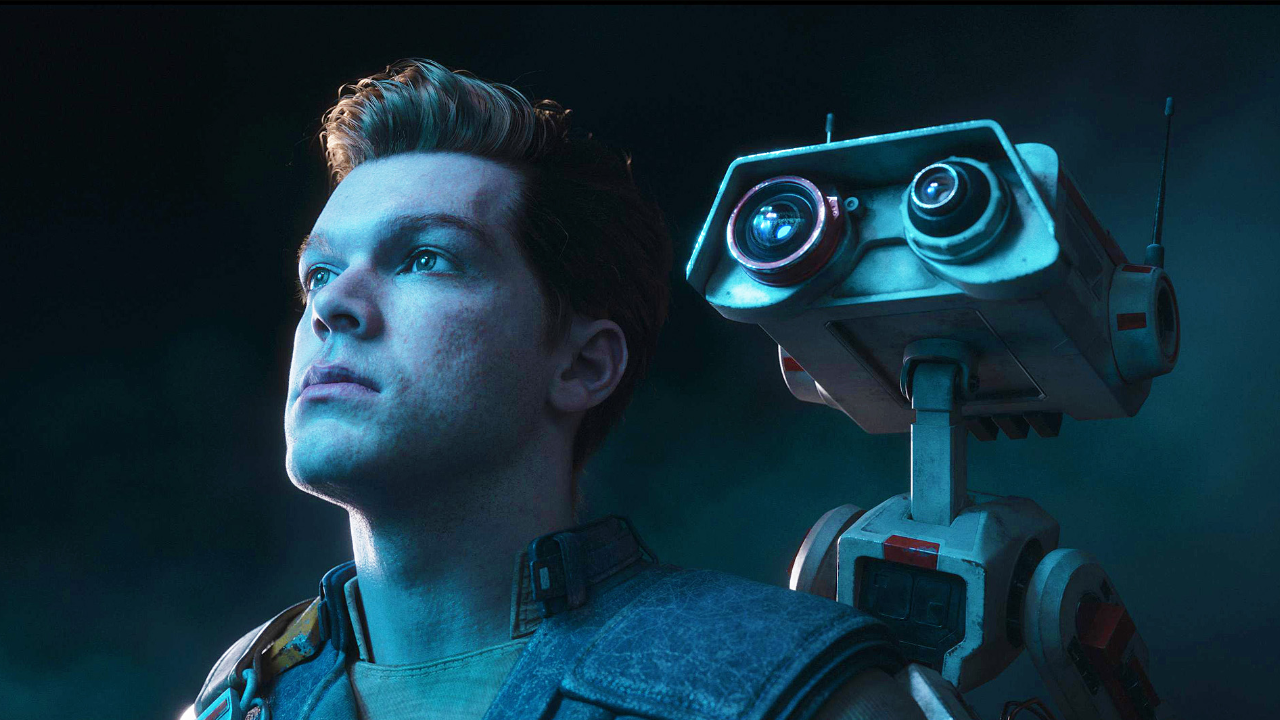 This next title will not be Star Wars Jedi: Fallen Order 2, instead they are calling it Star Wars Jedi: Survivor. I like it very much since numbers seem to mess with the game art, and it just looks nicer having the title without any numbers in it. For example, just look at Red Dead Redemption game art would look a lot better without that big 2 next to it. Other games like GTA 5 use the roman numeral V and it looks really nice. Anyways that is more than enough said about the title so let us move on.

The game is set to be released in 2023 but it is uncertain when it will be released in 2023 so let’s hope it will be in the earlier part of the year. There are rumors that there might be some elements from the big hit game Elden Ring. One thing I would like to see would be different armor sets just like in Far Cry 6 to make the protagonist more unique for each player.

In the teaser trailer we see the ship that his crew flies in the first game is now crashed and damaged but not fully out of commission since there were some devices that were flickering but who knows. After that we are shown Cal losing his lightsaber to enemy hands in a duel with what looked to be an Inquisitor. Maybe we will have to make our own allowing Cal to have a more unique light saber than his old master’s light saber. After all that next we see Cal standing Infront of a Baccta tank then leaving us with the question of who might be inside.

This game looks awesome. I can go on and on about Star Wars but for now I will leave it here. If you are a Star Wars fan let us know in the comments below and make sure to stay posted on all the Star Wars news as I am sure more will come soon for this game.