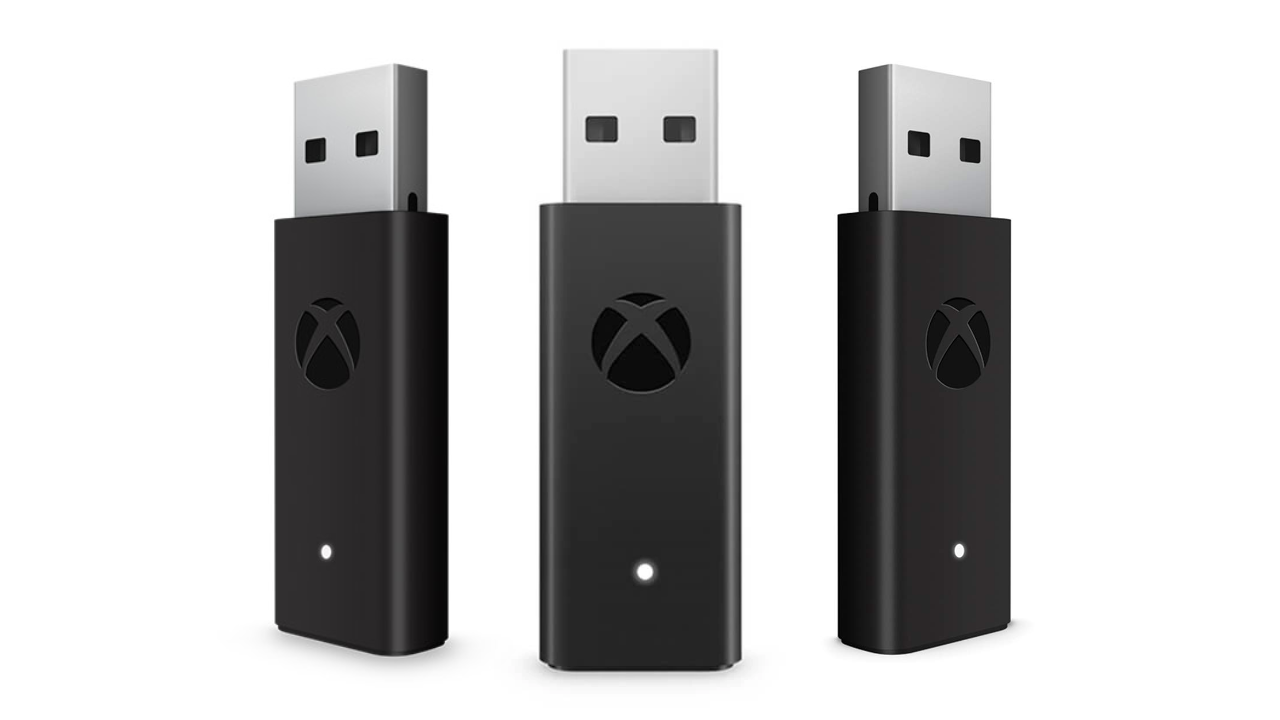 Microsoft’s long-rumored Xbox Cloud Gaming stick for TVs has been confirmed by the company in a new statement. The new TV stick could begin to usher in a console-less gaming future where playing AAA gaming titles no longer requires expensive hardware in your living room.

Microsoft recently announced that its Xbox Cloud Gaming (xCloud) service now has 10 million players. Fortnite has made its cloud gaming debut on the platform adding support for controller and touch input alike, bringing Xbox Cloud Gaming’s library ever closer to that of its consoles.

According to a statement shared with Windows Central, Microsoft recommitted to their vision to “enable people to play games the way they want, anywhere they want.” Last year the company announced it was working on a game streaming device, codenamed Keystone. The company also confirmed that it had “pivoted away from the current iteration of the Keystone device,” citing reviewing their learnings and evaluations with the old device.

It is not yet clear what Microsoft had up its sleeve for the old approach to Keystone or how it is pivoting to a new one. Perhaps the old one was too expensive and the new one will allow them “to deliver Xbox Cloud Gaming to more players around the world in the future.” If the old device was prohibitively expensive then fewer players would be able access the Xbox Cloud Gaming service for which the company makes a sizable profit from as opposed to its console business.

We might not need to wait too long to experience console gaming on our TVs since the company is working on Xbox Cloud Gaming smart tv apps for various TV platforms with Android TV already having support for the service. Beyond that, Microsoft does have a big Xbox showcase set for June 12th we are looking forward to.