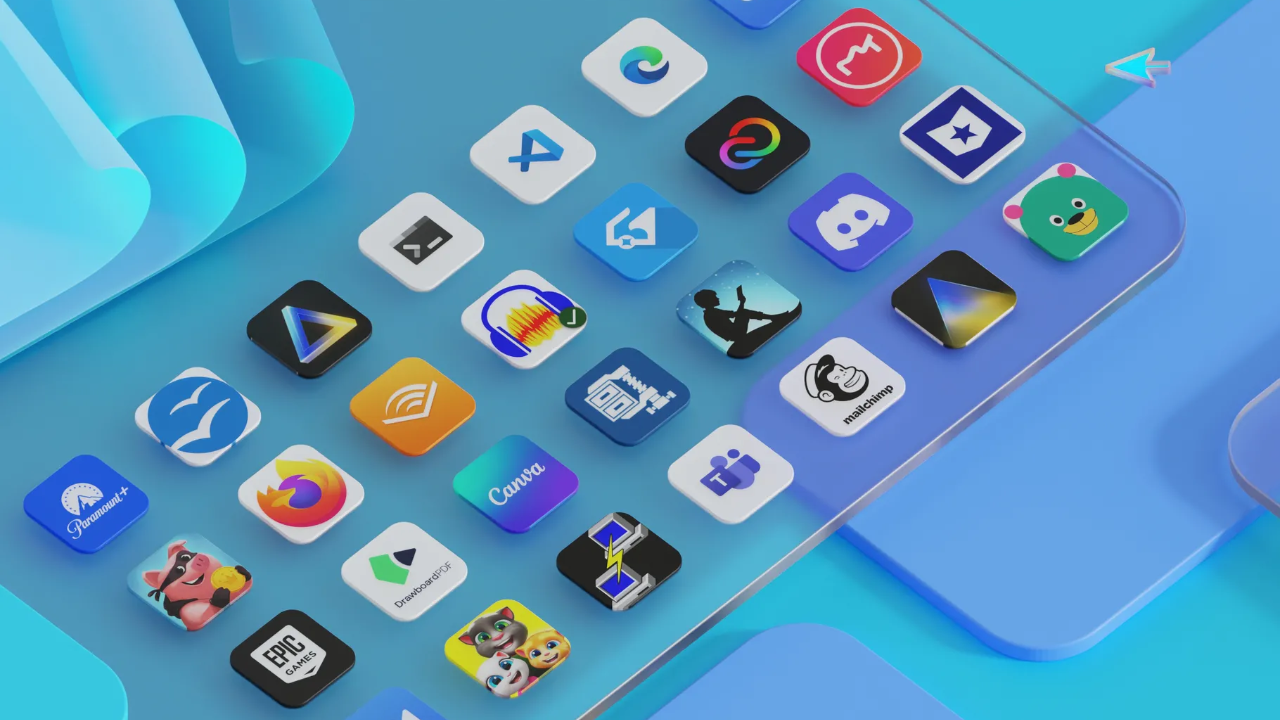 “To make it easier for customers to transition to their new PCs quickly and seamlessly, we will soon test a new feature in the Windows Insider channel that helps customers automatically restore their apps, previously installed from the Microsoft Store, to their new Windows device,” explains Giorgio Sardo, general manager of the Microsoft Store. “This will also help developers retain their customers without having to remind customers to re-download their app.”

Alongside this announcement, the company also announced that it has removed the win32 app waitlist for developers to submit their apps to the Microsoft Store today.