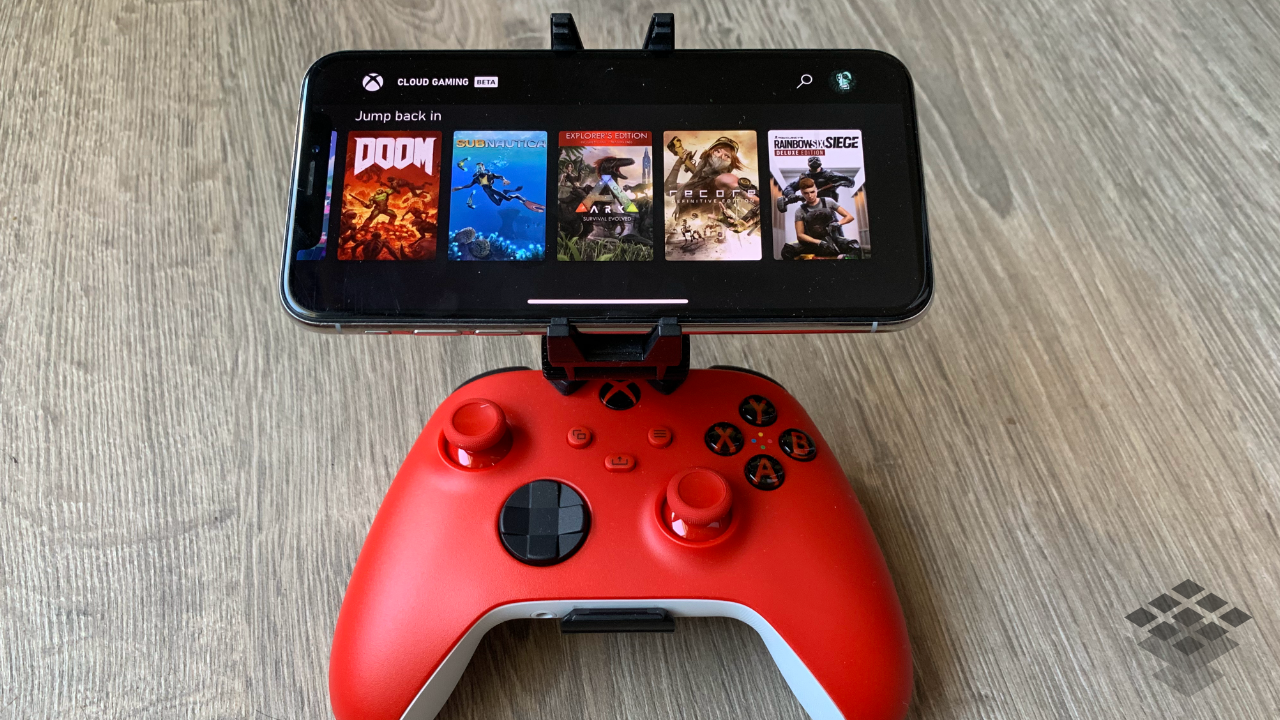 Microsoft announced today at its annual Build conference that is Xbox Cloud Gaming platform now has over 10 million players in 26 separate countries despite only being live for less than two years.

Unfortunately, we were not given a lot of context around the 10 million players number. Are these people who have played a game once, or are these folks who are daily active players or just people who subscribe to Xbox Game Pass Ultimate? Despite the lack of details, Microsoft’s cloud gaming platform is off to a promising start.