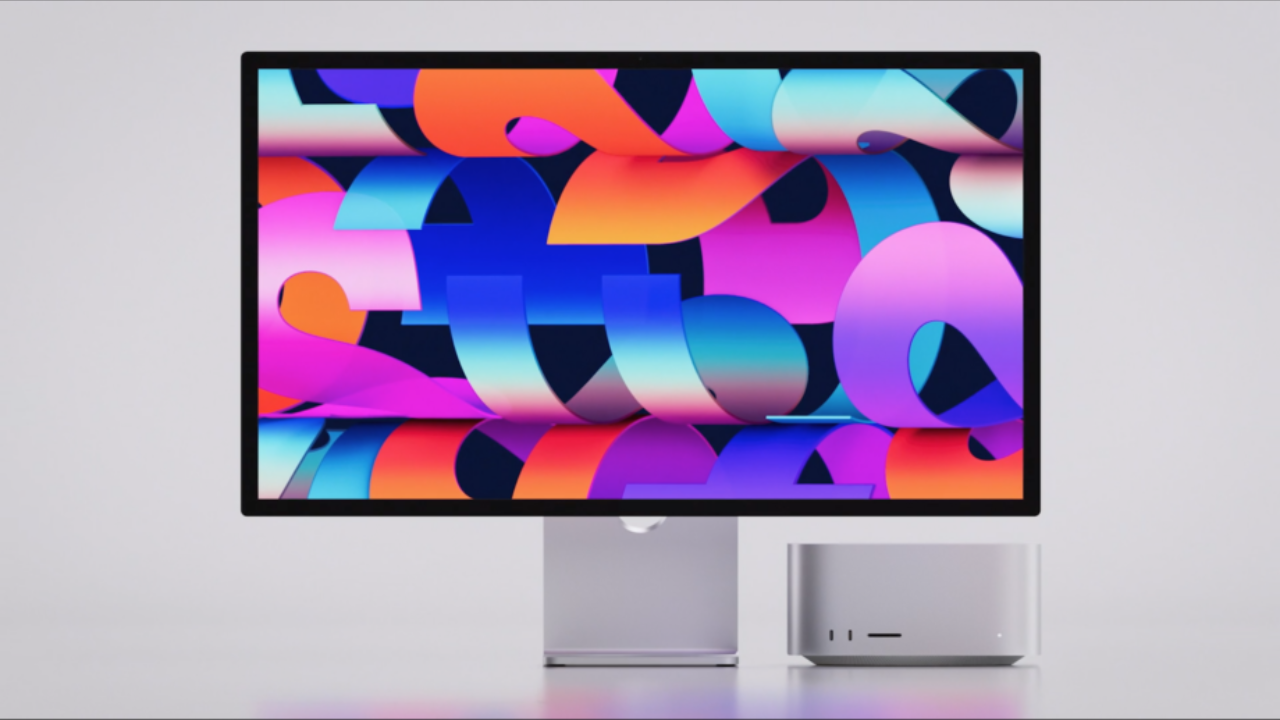 Apple is rumored to be developing a 27-inch Mini-LED, ProMotion Studio Display but its launch is reportedly being delayed to October due to production lockdowns in Shanghai.

According to Display Supply Chain Analysis Consultants analyst Ross Young, a new 27-inch Mini-LED display that was originally supposed to be produced by Quanta Computer at a facility in Shanghai is now delayed until October and might be produced elsewhere.

The display would have launched in June, but due to new lockdowns in Shanghai, will miss its intended launch date. Young assumes it will be named Studio Display Pro, but Apple could just offer the upgraded panel as a more expensive configuration. The display is rumored tofeature Mini-LED backlighting and Apple’s Pro Motion variable refresh rate technology.

The current Studio Display features an internal A13 CPU, support for Center Stage and Spatial Audio, a 12MP Ultra-Wide camera, 3-mic array and retails for $1,599. An upgraded Studio Display configuration could push the price into the $2000 price range.