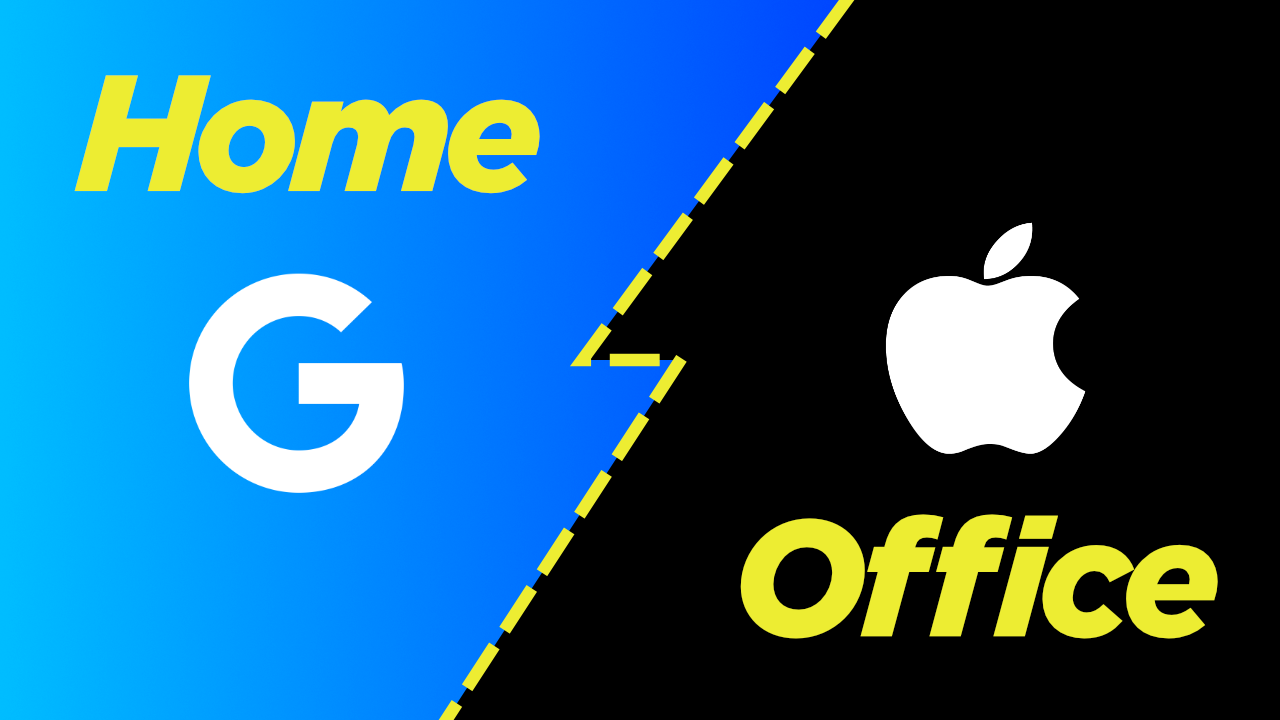 Originally, Goodfellow was recruited away from Google in 2019 to join the “Special Projects Group” as Apple’s director of machine learning. Goodfellow’s career at Google lasted six years where he started as a software engineering intern, then later being promoted to Senior Staff Research Scientist. In the industry Goodfellow is referred to as “the father of general adversarial networks, or GANs.”

So, what is a GAN? The GAN technology can be used to generate fake media content. If that is what it can do, is Google and Apple generating fake media content? This is actually a really important point buried in the news about Goodfellow leaving Apple.

In his original memo to staff Goodfellow wrote “I believe strongly that more flexibility would have been the best policy for my team.” Currently Apple employees only need to be in the office two days out of the week. Now Apple is backing down from its planned May 23rd mandate forcing employees to be onsite Monday, Tuesday and Thursday each week. On the other hand, Goodfellow’s former employer Google has mandated that some teams need to be on-site while at the same time allowing other teams to work from home permanently. Perhaps Goodfellow reengaging with Google was a foreseeable outcome.

The war over returning to the office is still being waged all across the United States and many are exercising their freedom to choose how they work by leaving inflexible companies like Apple. Some are choosing not to take an onsite job and instead opting to forgo career advancement in favor of remote roles and the work-life flexibility it delivers.