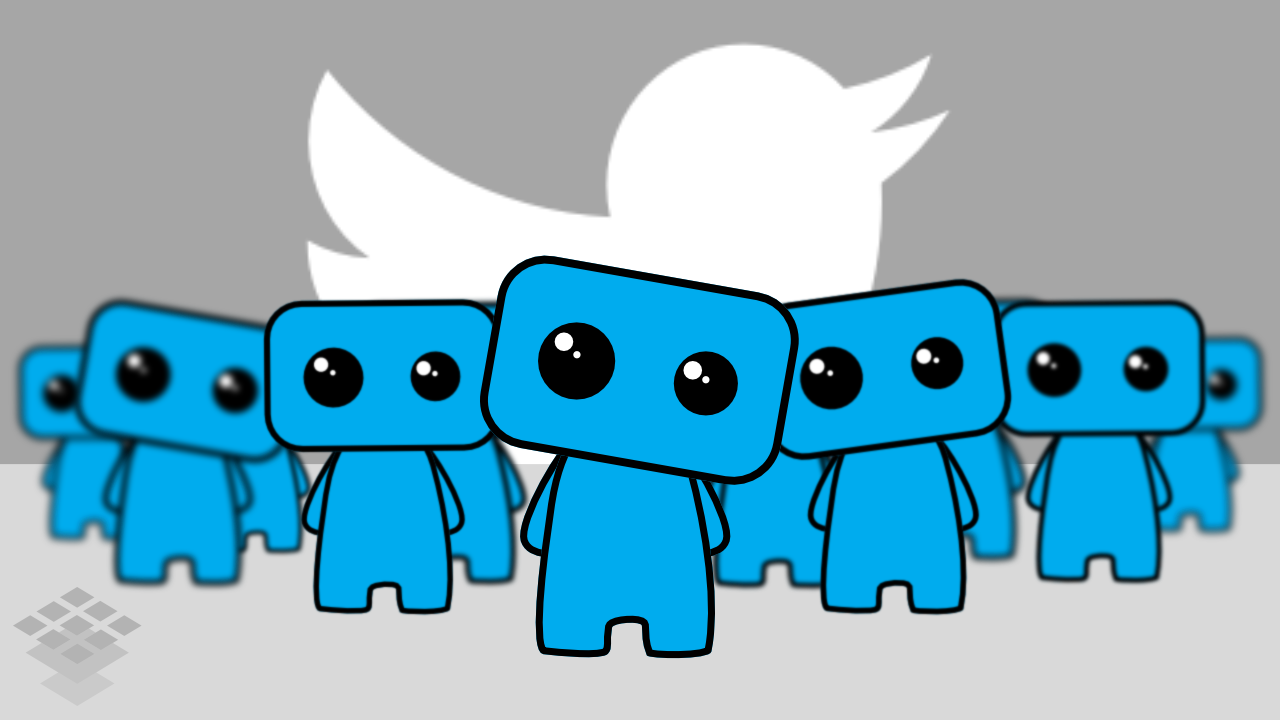 Elon Musk seems to believe what many of us already know, Twitter is full of bots. Musk is now calling on the Security and Exchange Commision to investigate Twitter’s claims that only 5 precent of its user base are spam and bots accounts.

As part of Elon Musk’s acquisition, Twitter claimed that only 5 percent of its user base were spam and bot accounts. This claim is quite important given that when a company is selling advertising space to advertisers, the advertisers want to know the number of human eye balls they are actually reaching. If there are far fewer actual humans making up Twitter’s daily active user numbers than perhaps $54.20 per share is too expensive for what could be an overvalued acquisition. Musk asked his 93.7 million Twitter followers “Twitter claims that >95% of daily active users are real, unique humans. Does anyone have that experience?” in a poll.

One of his followers commented that perhaps the SEC should investigate whether Twitter’s claims are true, then Musk tweeted “Hello @SECGov, anyone home?” After that, Twitter said it would not let Musk get out of its $44 billion acquisition in a statement with the SEC. “Twitter is committed to completing the transaction on the agreed price,” the company said in its SEC filing. Musk could face a $1 billion breakup fee if he were to back out of the deal.

Parag Agrawal, Twitter’s CEO refuted Musk’s claims that the company is “strongly incentivized to detect and remove as much spam as we possibly can, every single day” then going on to say “Anyone who suggests otherwise is just wrong.” Musk seemed to not agree replying with a “poop” emoji. Musk is simply asking for proof, as he might suspect that the actual number of fake accounts on Twitter is over 90 percent of daily active users.”

Agrawal says that users of fake bot accounts are becoming more sophisticated which makes it harder to find and eliminate them. Still Parag, claims that 95 percent of Twitter’s user base is “monetizable daily active users.” Twitter shared an “overview of the estimation process with Elon a week ago and look forward to continuing the conversation with him, and all of you.” Twitter accused Musk of disclosing the sample size of the of the estimation process, which violated the NDA he signed, Musk then replied “Twitter legal just called to complain that I violated their NDA by revealing the bot check sample size is 100!” The fact that Twitter can’t use a larger sample size is quite telling of one of two things, either they are lazy or they could only prove that 5 percent of 100 users are spam accounts.