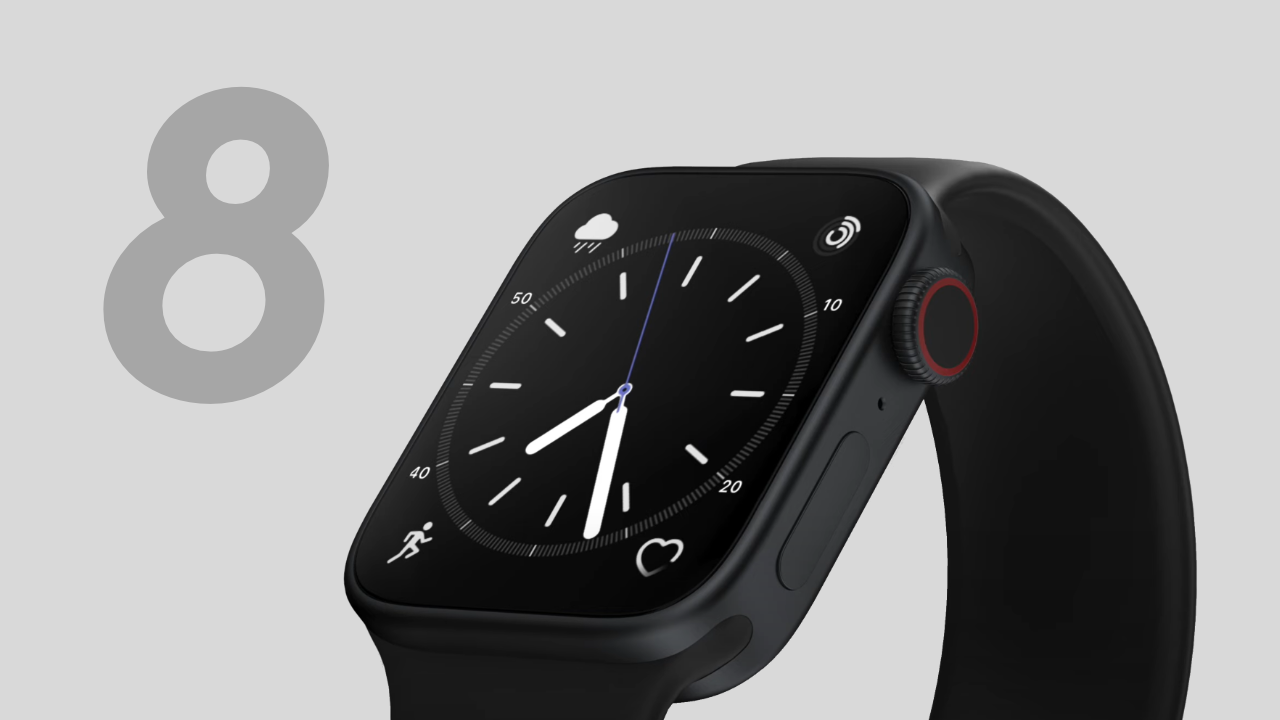 Apple could have delayed the Series 7 redesign or maybe Jon Prosser got a look at Apple Watch Series 8 a whole year early but ShrimpApplePro on Twitter posted that according to their source “there is a flat front glass display” and there is a “high chance” it could be for Apple Watch Series 8.

Apple fans were very disappointed to see Jon Prosser’s leaked images not come to fruition when Apple launched the Series 7, but as it turns out, those leaks could have come one year too early and we may get that hot Apple Watch re-design sooner rather than later. ShrimpApple Pro says that it may be ready for mass production relatively soon, probably the same time as the front glass of iPhone 14s.” Based on the new information, Jon Prosser commissioned a new set of renderings which you can find below.

The apparent arrival of “flat display glass” signals a redesign more than any other detail thus far and could mean a major redesign is on the way, what isn’t clear is if the rumored rugged Apple Watch is a thing or this “flat display glass” is for the Series 8. Nonetheless, this redesign would help to bring the design of the current Apple Watch design language based on the iPhone 6-11 era in line with the iPhone 12-13, the current iPad Pro, iPad Air and iPad mini era.