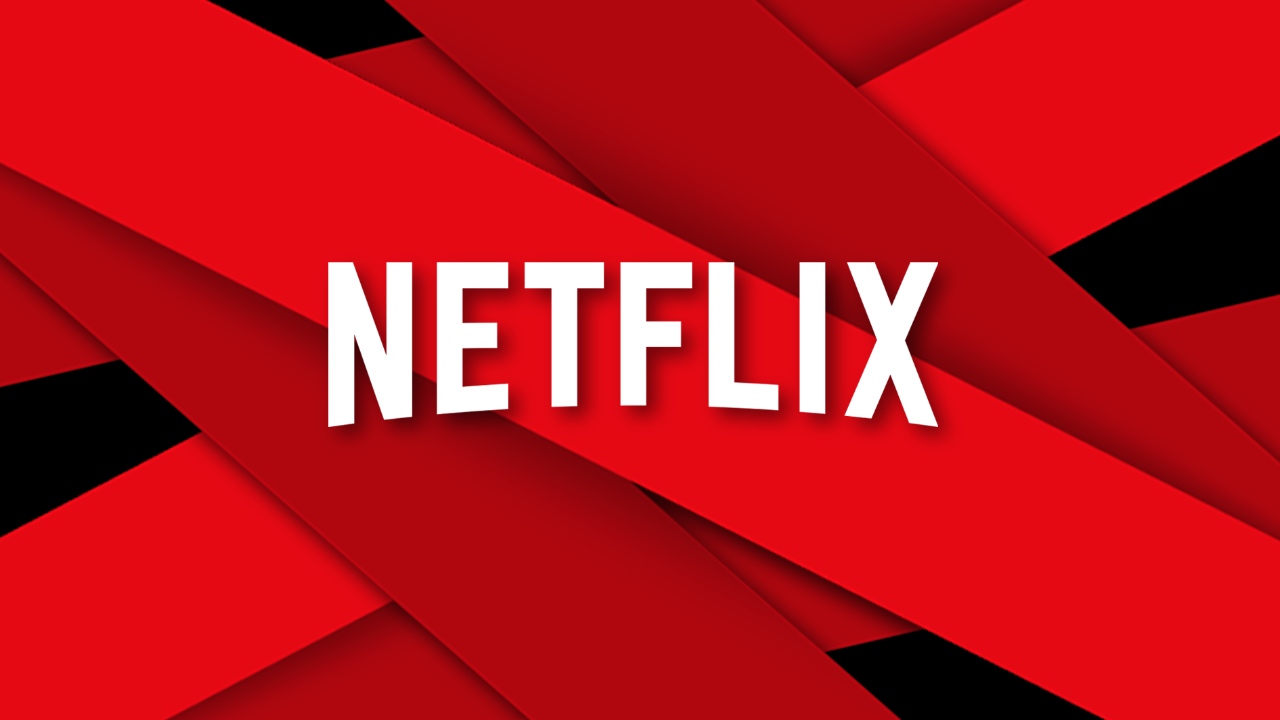 Netflix sent a letter to its shareholders in review of its Q1 earnings saying “we’re not growing revenue as fast as we’d like,” citing 4 major factors that include, COVID, adoption connected TV’s, account sharing and competition. Today the company outlined its plan to lay off 150 of its employees according to a report The Hollywood Reporter, with the layoffs representing 2 percent of the company’s American workforce.

Netflix is also eliminating 70 roles in its animation division as well as reducing contractor roles in social media and publishing. Employees impacted by the layoffs are expected to receive 4-month severance packages to start and going up from there depending on how long they have been with the company.

“we are letting around 150 employees go today, mostly U.S.-based”

“As we explained on earnings, our slowing revenue growth means we are also having to slow our cost growth as a company,” a spokesperson for Netflix stated. “So sadly, we are letting around 150 employees go today, mostly U.S.-based. These changes are primarily driven by business needs rather than individual performance, which makes them especially tough as none of us want to say goodbye to such great colleagues. We’re working hard to support them through this very difficult transition.”

The latest round of cuts come after its earnings report showed the first subscriber loss it has experienced since 2011. While the company cited “COVID, adoption connected TV’s, account sharing and competition,” but are those really the reasons for Netflix’s subscriber loss, or is the company’s continued price hikes? Maybe Netflix nearly annual price hike is mostly responsible for its subscriber loss and perhaps its January 2022 price hike was the last straw.

In response to their losses, Netflix will launch a cheaper ad-supported tier that would address perhaps the real reason that Netflix is experiencing the loss of 200,000 subscribers and the expected loss of an additional 2 million subscribers. But why is the latest price hike causing the company’s first subscriber loss? The answer is inflation; there is too much money in circulation, which in turn devalues all the money in circulation. Currently, inflation sits at 8.3 percent which causes food, gas and products to cost more and causes the money you currently have in your savings account to be worth less. With everything in our lives costing more, some of us have to make choices about which subscriptions we continue to pay for. Americans are tightening their belts and their mortgages/rent, car payments, food and utility bills come first, music and movie subscriptions come second.