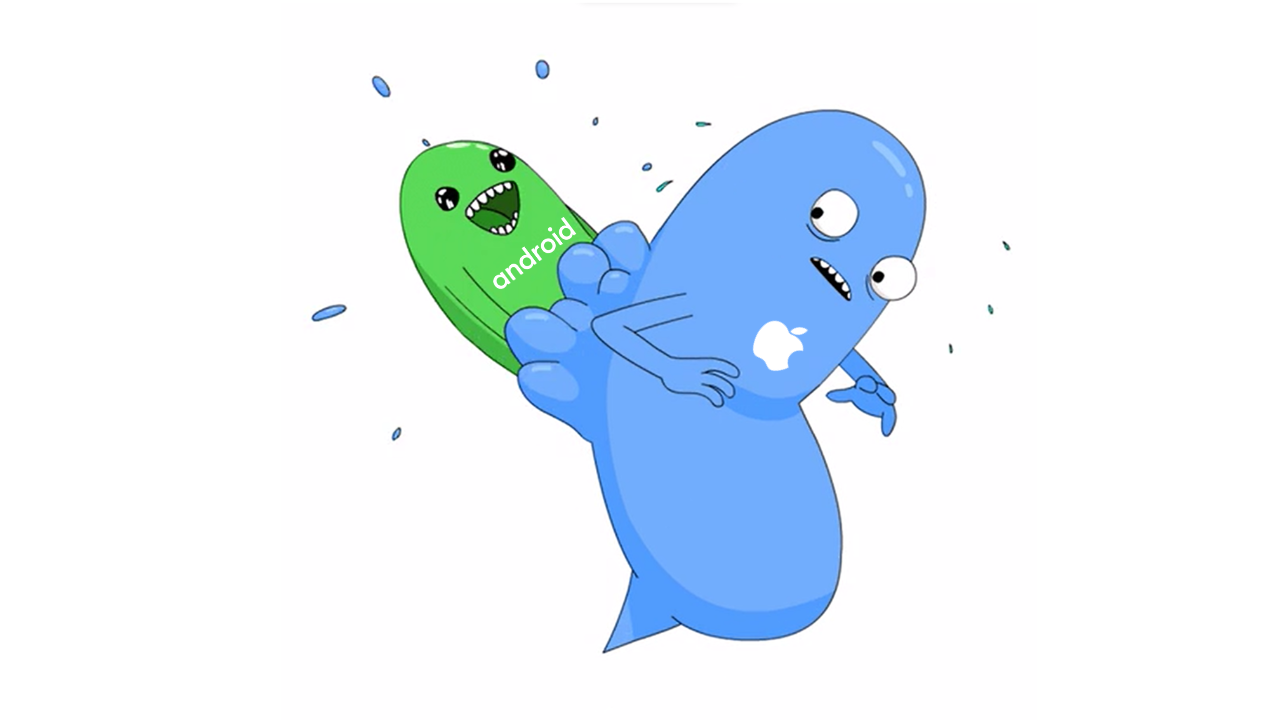 Google took a very public verbal shot at Apple during its annual I/O developer conference over the former’s refusal to support RCS (Rich Communication Services) in iMessage on iPhone which would make communication between iPhone and Android users encrypted.

We hope that every mobile operating system gets the message, and upgrades to RCS, so your messages are private, no matter what device you’re using

“We hope that every mobile operating system gets the message, and upgrades to RCS, so your messages are private, no matter what device you’re using,” a Google executive argued during the presentation. An argument Google uses periodically to paint a picture that Apple’s privacy stance stops short of covering communications between Android and iPhone users.

For Android users RCS is a major upgrade over SMS with features like read receipts and encryption, sound familiar? Apple built these features, among others, directly into iMessage which is an Apple-hardware-only application. For Apple, they see supporting RCS on iPhone or making iMessage available for Android could lead to users to not buying an iPhone in the first place. Antitrust regulators in the US and EU are looking at this issue closely and eventual legislation could force Apple to either support RCS or make iMessage available on Android in the future.