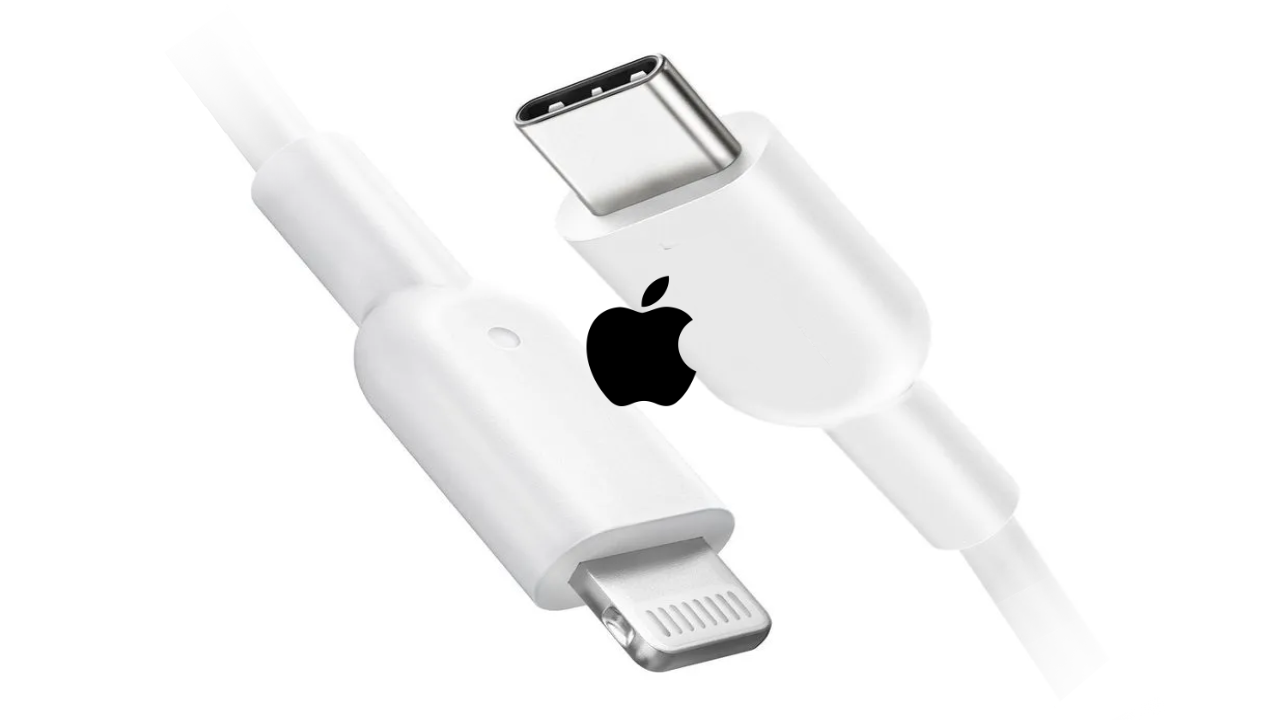 Kuo claims USB-C is coming to the iPhone 15

Those critical of Apple’s Lightning connector on iPhone who want USB-C to be adopted on the devices have a slight slimmer of hope now via Ming-Chi Kuo saying that USB-C is coming to the iPhone 15.

USB-C is currently utilized on all but one of the iPad models and all Mac models, leaving iPhones as a distinct outlier in Apple’s eco-system. Apple is rumored to be updating the entry-level iPad mode to a Pro-like form factor that will include USB-C too.

Most tech reporters had written off USB-C ever coming to an iPhone. Even with the EU likely trying to force a common USB-C standard on iPhone, we surmised that Apple would simply eliminate the lightning port for a portless iPhone design instead. Kuo’s claim of a USB-C equipped iPhone 15 is welcome but certainly out of left field based on info we have learned thus far.

Kuo claims USB-C is coming to the iPhone 15