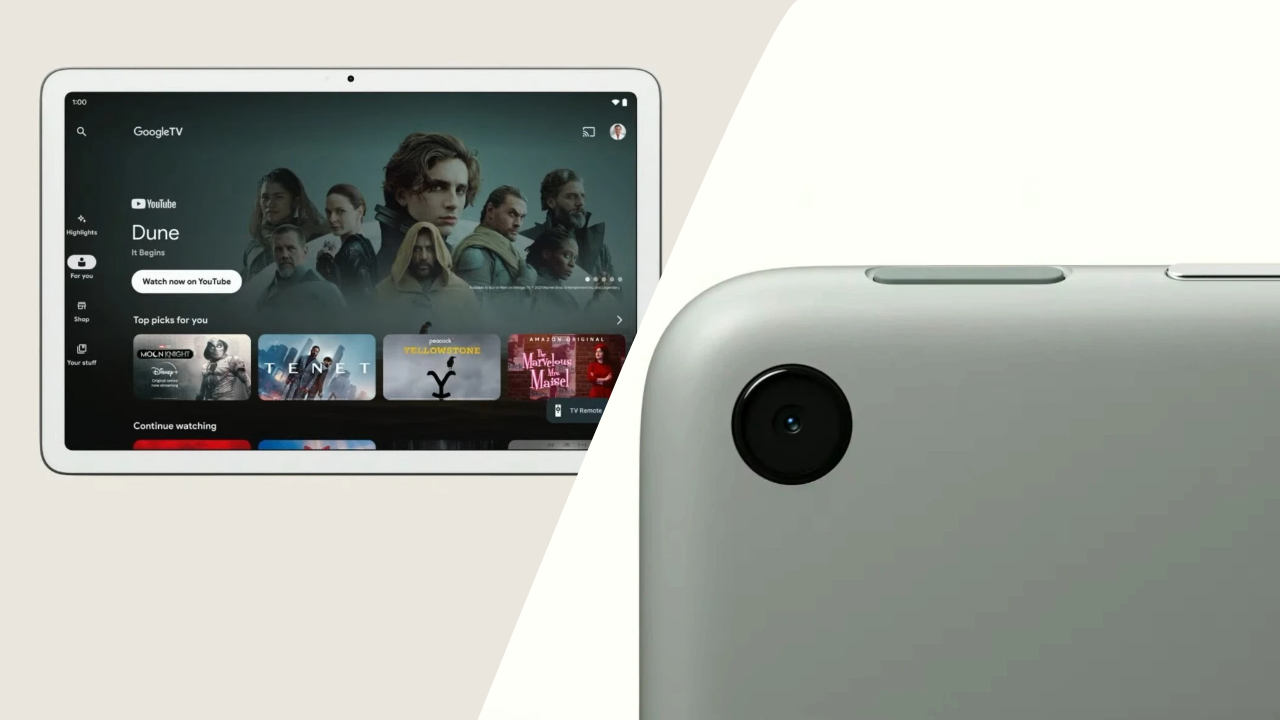 Google has teased a new Pixel Tablet powered by a next-gen Google Tensor chipset at I/O 2022. After a short hiatus from focusing on 1st-party tablets, Google is once again refocusing on the category but this time with their in-house chipset.

The teaser did not show use much but the design of the tablet looks very simple, kind of entry-level iPad looking from the backside and like a Google Nest Hub from the front. Could this be the rumored detachable smart home tablet?

Google was slight on details during the teaser but did say that the tablet would not arrive this year, but that they were so excited about what it could do that they could not wait any longer and that it will be the “most helpful tablet” ever for people. If the tablet launches in 2023, it will most likely be powered by Google’s 3rd-generation Tensor chip.