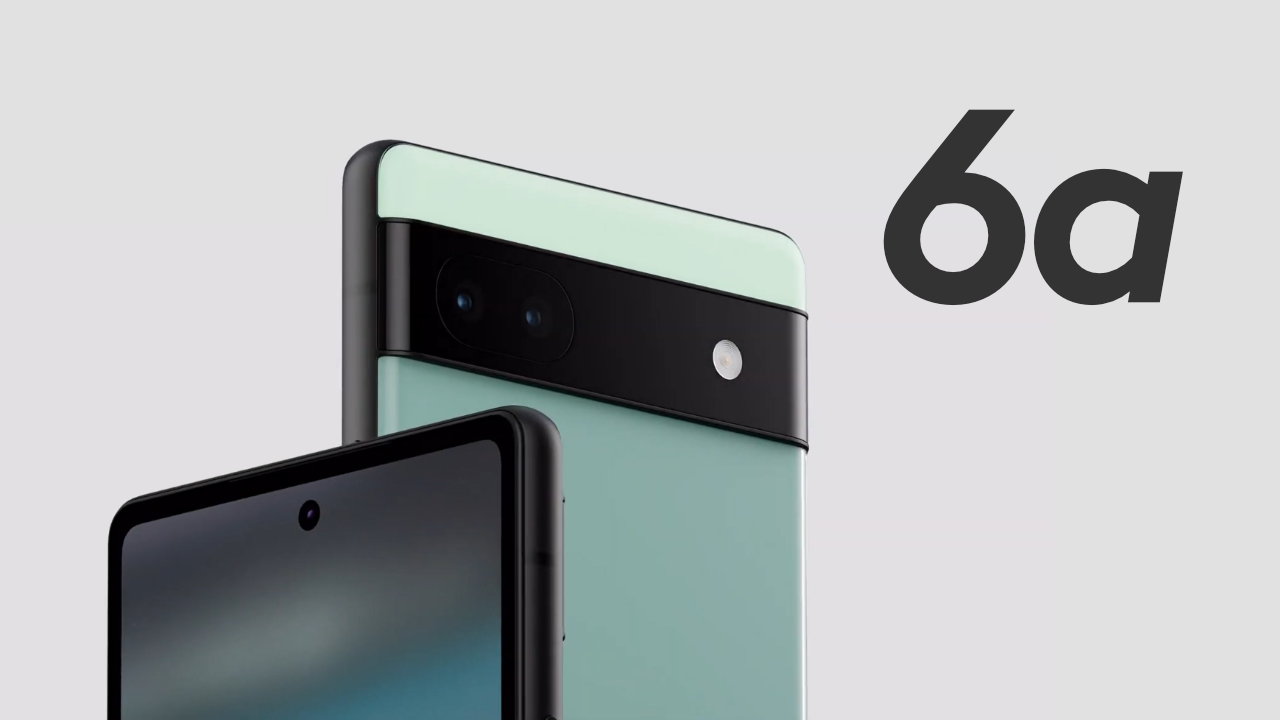 Google at its annual I/O developer conference has announced the new Pixel 6a which features the flagship Pixel 6 Tensor chipset and retains the Pixel 5a’s $449 price, offering perhaps the best value in the Android phone market to date.

The Pixel 6a utilizes the Pixel 6 and Pixel 6 Pro design language of a large horizontal camera bar, two-tone color blocking and fingerprint sensor beneath the slightly smaller 6.1-inch 1080p 60Hz OLED display panel in a device powered by the flagship Tensor chip that only costs $449.

The Pixel 6a offers the same 12-megapixel main camera with optical image stabilization found in the Pixel 5a which is unlike past a-series phones that offered the same as the flagship model. In addition to that camera there is a 12-megapixel ultrawide and upfront a 8-megapixel front facing shooter.

The Pixel 6a comes with a smaller battery than its predecessor, which is a little odd but still claims all-day battery life in a phrase that has all but lost its meaning. I addition, the Pixel 6a features Extreme Battery Saver Mode that last three full days, a whole days longer than its Snapdragon-powered predecessor which is indicative of the power of tight hardware and software integration that Google can now take advantage of.

On the cellular side of things, the Pixel 6a supports both sub-6GHz and mmWave 5G.