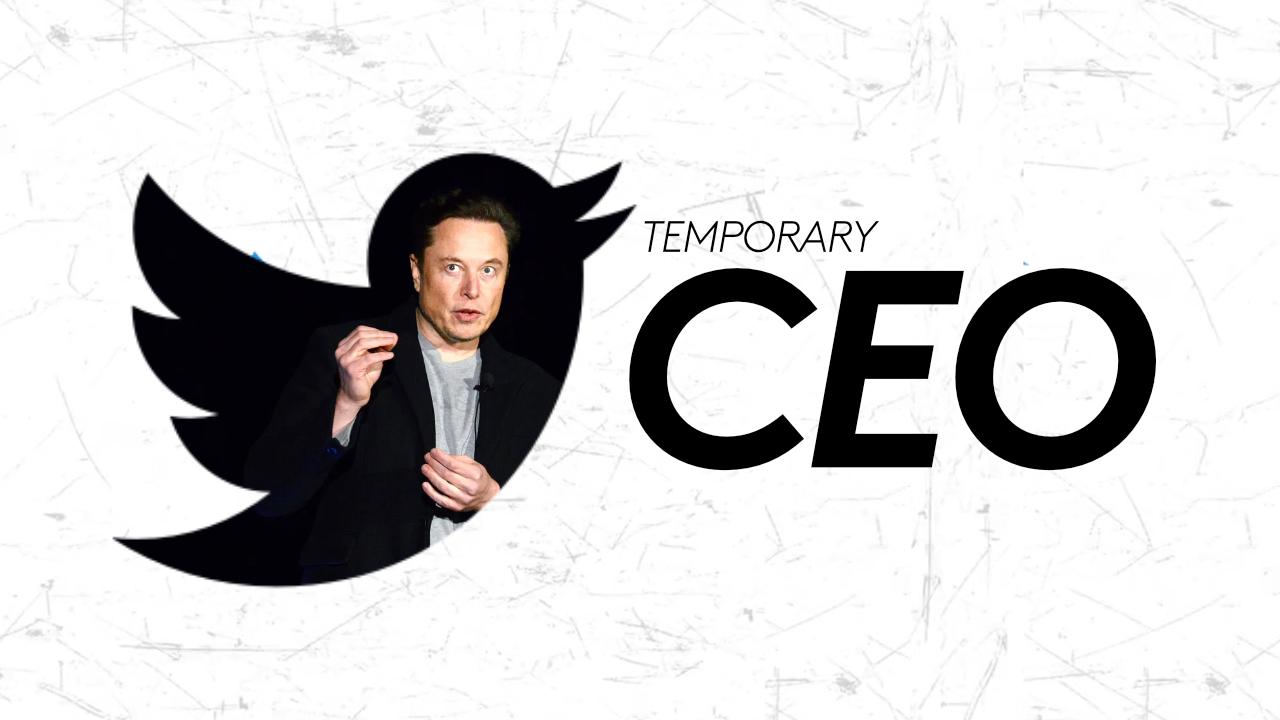 Elon Musk is expected to serve as a temporary CEO of Twitter for a short time after the $44 billion dollar deal closes, according to a report from CNBC citing a new SEC filing published Thursday. Musk was able to secure substantial investments from a number of investors who are clearly showing confidence in Musk’s ability to accomplish the goals he set for the social media company.

The report from CNBC added that Jack Dorsey and Elon Musk may be discussing the Twitter co-founder contributing shares before the closing of the merger. Could this be related to the report that Musk had lined up a new CEO for Twitter, or does Elon have someone else in mind? Current CEO and so-called “handpicked by Dorsey” under a likely move to force the Twitter co-founder out told employees in an all-hands meeting, that the future of Twitter is “uncertain.”

“Once the deal closes, we don’t know which direction the platform will go,” Agrawal was to have reportedly said when asked whether the company may allow former U.S. President Donald Trump to return to the platform after the deal is completed, especially since the FBI has concluded that in fact the former president did not incite the breaching of the US capital on January 6th 2020.

Elon Musk was said to have discussed financial projections in a presentation to investors, according to the report. Musk was said to have told investors that he felt that Twitter’s earning before interest, taxes, depreciation and amortization margin was too low. Also adding that the company has “too many engineers not doing enough.”