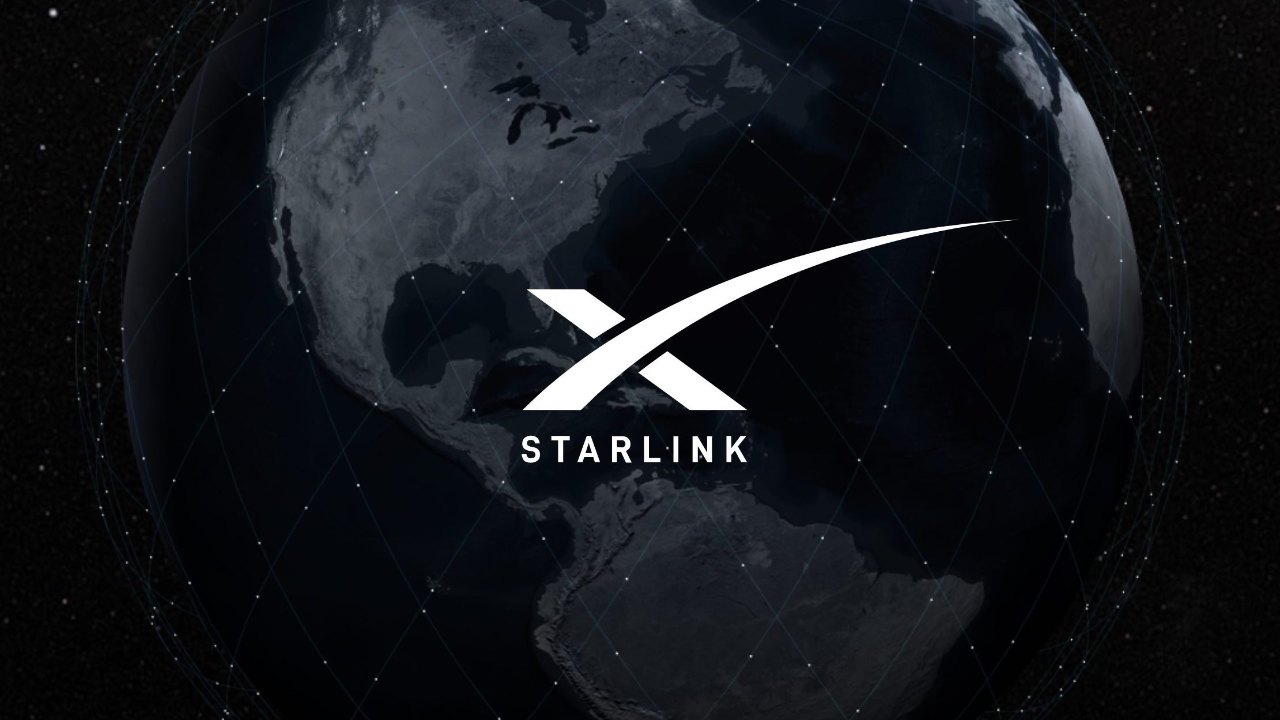 For the nomads and road warriors among us that perhaps from time-to-time hit the road and take on new adventures like photographers, journalists, adventure sports athletes and so on, now have a new internet connectivity option, Starlink. Today SpaceX sent out emails to their Starlink customers informing them that Starlink is now offering a new portability add-on feature.

What isn’t clear is do Starlink customers need this add-on to travel with their connection anyway? Many users have reported online that they can travel with their Starlink dish and stay connected. Elon Musk even replied to one post by Tesla investor Dave Lee with “Starlink is awesome for RV’s, camping or any activity away from cities,” acknowledging the capability.

Starlink has made significant inroads in popularity with travel and vanlife enthusiasts due to its comparatively high-speeds and ease of use. So given all that, why is SpaceX offering this add-on in the first place? The Starlink support page says “Users who enable the feature will get service “on a best effort basis,” with the company’s advertised speeds of 100 Mbps to 200 Mbps as “not guaranteed.” Furthermore, “Starlink prioritizes network resources for users at their registered service address. When you bring your Starlink to a new location, this prioritization may result in degraded service, particularly at times of peak usage or network congestion.”

Don’t stay too long in another country on your continent however, SpaceX says if you use Starlink for more than two months in another country you will have to move your registered service address to the new location. One last caveat to the new Portability add-on feature, it is not to be used while in a “moving” vehicle. This means that you need to be stopped in order to use the service. This actually makes sense, since the dish has an electric motor that articulates into position depending on the location of overhead satellites. If you were moving, the dish’s articulating speed would likely not be able to keep up and maintain the connection.

Nonetheless, the ability to stay connected where many cellular networks cannot reach on a road trip is a welcome one. SpaceX is continuing their push into mobility of their Starlink service where a recent FCC filing said “This application would serve the public interest by authorizing a new class of ground-based components for SpaceX’s satellite system that will expand the range of broadband capabilities available to moving vehicles throughout the United States and to moving vessels and aircraft worldwide,” SpaceX director of satellite policy David Goldman stated.

Spotify to reduce hiring by 25 percent due to economic uncertainty

In a move that surprises no one, Meta may no longer make Portal devices for consumers
Loading Comments...