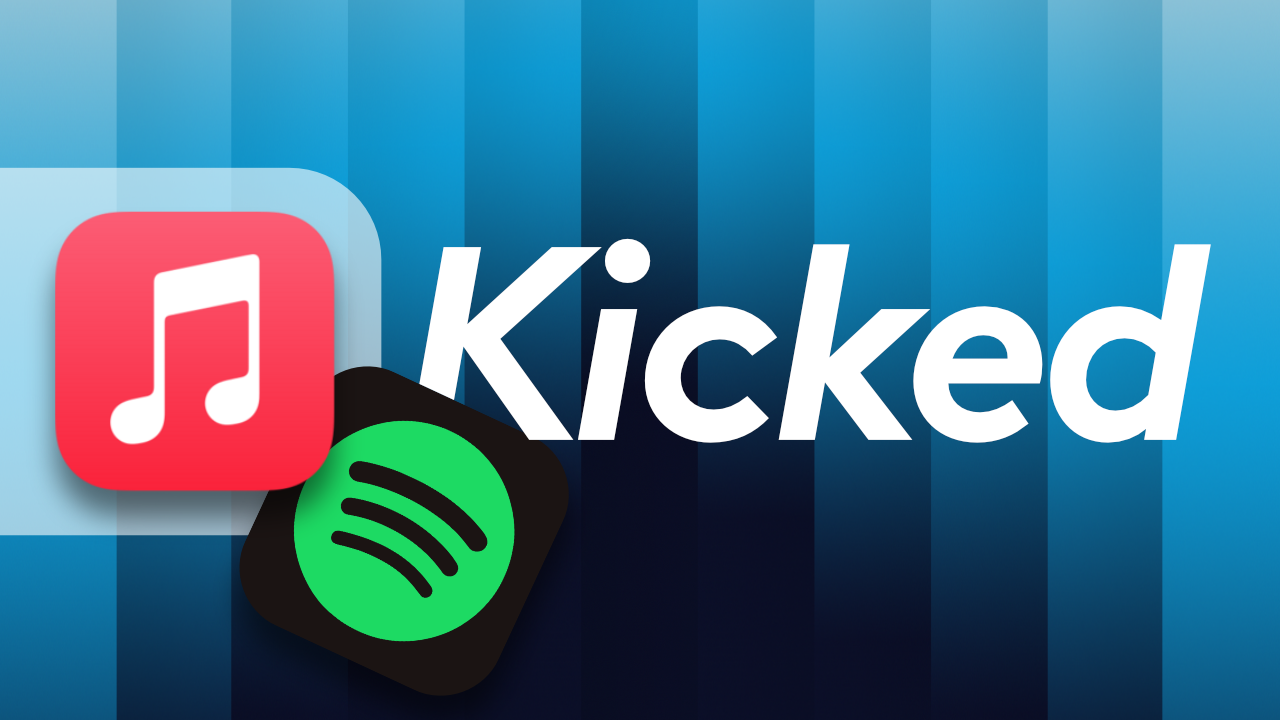 Apple has been the focus of many antitrust inquires over the last few years and todays discovery is another reason for antitrust regulators to investigate Apple’s monopolistic business practices. A new discovery in the latest version of iOS, 15.4.1 features an unusual behavior when a user reinstalls their deleted Apple Music app from the App Store. The Apple Music app when installed will default to its original position on the dock and in the process kick off the 4th app on the dock, sending it to your home screen.

The odd behavior was first spotted and Tweet by Kevin Archer, who posted their screen recording above, we were unable to duplicate the result however. Other users however, have been able to recreate the odd behavior like Epic Games CEO Tim Sweeney:

Despite Apple’s past monopolistic business practices, this behavior is likely a bug rather than by design since not everyone can recreate it, nonetheless it should be fixed. Are you able to replicate the bug? Let us know in the comments below.