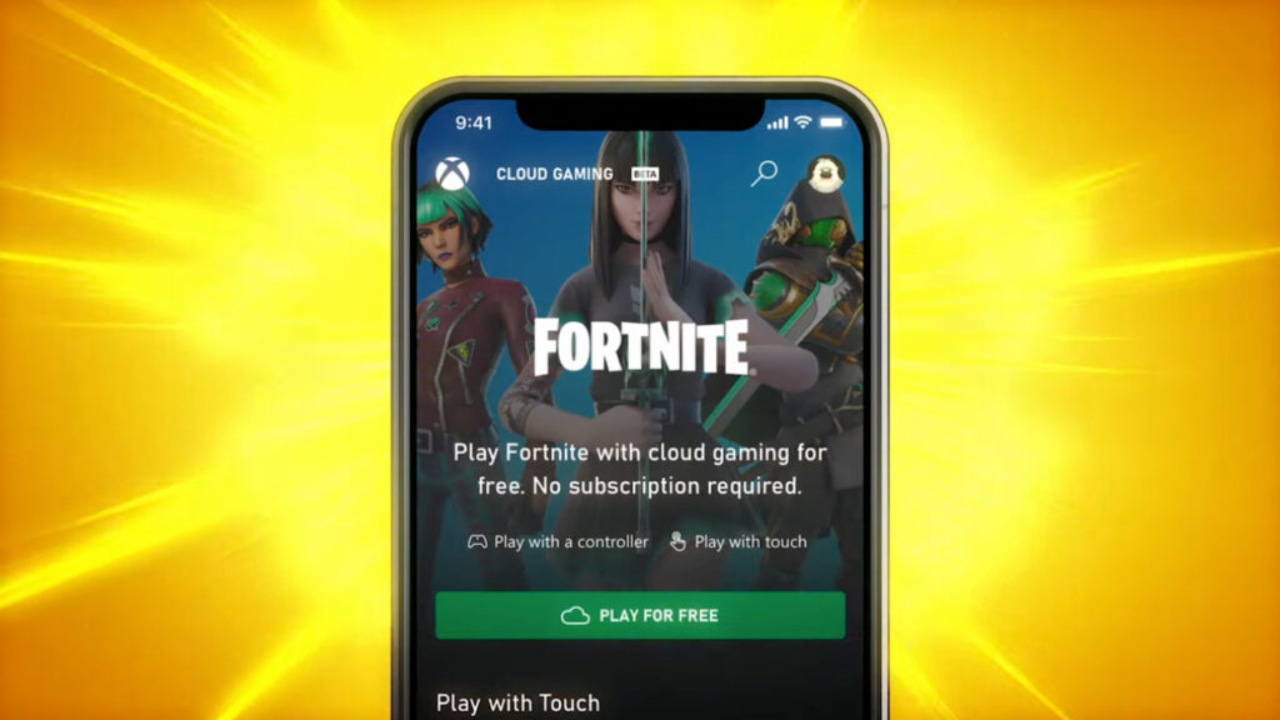 Fortnite has another way for users to play the game on their iPhone and iPad today, with the announcement from Microsoft that Fortnite is now available on Xbox Cloud Gaming. Prior to today’s news the only way to play Fortnite on a mobile platform like iOS, iPadOS or Android was to play on the game on Nvidia’s GeForce Now cloud gaming service or have a Samsung Galaxy phone where Fortnite has been available in the Galaxy Store for some time now.

This announcement marks a significant step in cooperation between Microsoft and Epic Games where the Fortnite maker previously blocked the game from being made available on Microsoft’s cloud gaming service. The announcement also marks another significant milestone in that Fortnite will be the first free-to-play game on Xbox Cloud Gaming. If Microsoft wanted to remain consistent in offering free-to-play games on its cloud gaming service then it should offer Halo Infinite Multiplayer as well, among other first and third-party titles. Fortnite on Xbox Cloud Gaming is touch friendly and offers the ability to play with a controller.

How to play Fortnite on Xbox Cloud Gaming

In light of Microsoft’s announcement, Nvidia now says “We are working with Epic to fully launch Fortnite with touch controls, streaming with GeForce performance, on GeForce NOW,” Nvidia told TheVerge. As always having choice in any market is always a good thing.