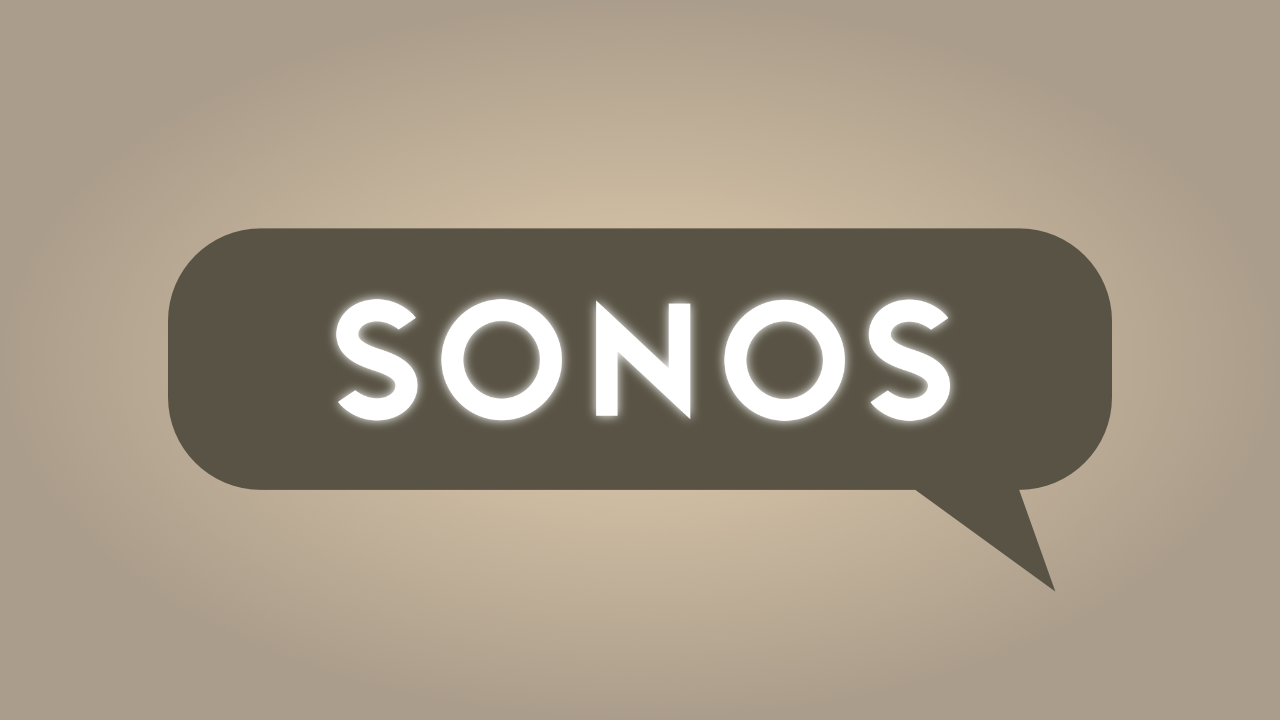 According to a report from The Verge, Sonos will be rolling out a software update in the US on June 1st that will enable the Sonos Voice Control feature that will stand to serve as an alternative to Google’s and Amazon’s offerings which will continued to be supported. The company’s new voice feature will run on all devices with the S2 software.

Sonos’ voice assistant has been in the works for some time now, recently a job opening was spotted related to Sonos Voice Experience and was described as having the goal to “make voice interactions fully private, more personal, and more natural.” Sonos’ stated goal to make voice interactions fully private is in stark contrast with the other two voice assistants supported on the company’s devices. In order for these technologies to really gain popularity, users need to be able to trust them, this is perhaps why Apple finds success in implementing such technologies. Additionally, Sonos’ commitment to privacy means the company will not record user audio commands which will reportedly start with the “Hey Sonos” wake phrase, or relay audio commands to the cloud for remote processing.

This move will continue the company’s push into services after having launched Sonos Radio and the higher quality paid version Sonos Radio HD. When Sonos Voice Control launches, it is said to support Apple Music, Amazon Music, Pandora, Deezer, Sonos Radio and Sonos Radio HD with one notable exception from the list, Spotify and Google’s YouTube Music.

Sons will also enable users to utilize voice assistants in what the company calls “voice concurrency” which should enable users to try Sonos Voice for some tasks will retaining smart home integrations while maintaining a “fully private” experience with Sonos Voice as a key differentiator from two companies that are suspected to be using any and all their data from you to advertise to you.