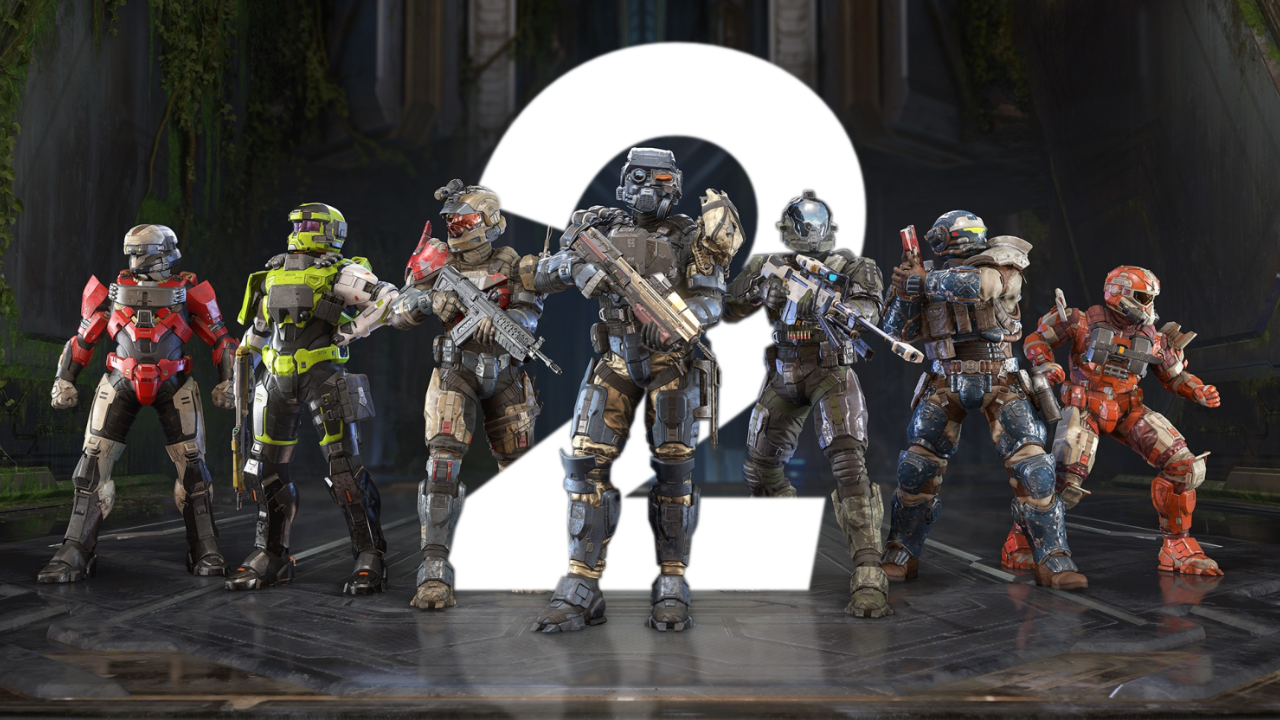 Halo Infinite Season 2 ‘Lone Wolves is now live, making this the first major update for the newest Halo game in the franchise. In the latest edition of Halo Infinite Spotlight, we will examine what is in the update and what is not yet in the update.

What’s new in the Season 2 update

First up on the list of 3 is probably going to be the new fan favorite, King of the Hill. If you are not familiar with it don’t fret, I will be giving a basic rundown of each game mode so you know what to expect.

King of the Hill

King of the Hill will have two teams fight to hold a certain location of the map, remarkably similar to hardpoint which is already ready in the game. But this time around it will only be one zone and not three, thus centralizing the fighting in one location. Pretty basic stuff, but still so good.

“Land Grab offers a unique solve here. Once a player or team captures a Land Grab zone, it disappears from the level, banking 1 Point for the capturing team. This naturally whittles down each set of three zones toward a final zone crescendo each set. Once all zones in a triplicate have been claimed, a new three zone set begins to spawn in new positions on the map until one team reaches 11 points.”Zach Boyce, Multiplayer Modes & Systems Designer

Once you capture a zone, you will only get one point towards your score, it will be the first team to 11 to win and the only time the zones will change is if either team captures all three zones at once with a small intermission between zones being replaced. This will be a good game mode that could result in quick matches, but it is a bit of a shame that it’s so similar to the two game modes previously mentioned.

Are you a fan of Free for All or FFA as it is sometimes called, but wish you could comptete on the bigger maps with more players? Well then, this game mode will be perfect for you. Last Spartan Standing will be played on Big Team Battle maps with 12 other players.

“I felt like eliminating enemy players, rather than vying for a greater score, fit best as a more visceral path to the top of the FFA mountain—a bit more wolf. Enter FFA Attrition on Big Team Battle maps.”Zach Boyce, Multiplayer Modes & Systems Designer

In what seems to be a combination of Free for All and Battle Royale,l this game mode will only give you 5 respawns, a confined loadout until there is only one spartan standing. Similar to Fortnite’s Battle Royale mode, after you die you can spectate the rest of the match or just leave with no penalty.

Boyce goes on to say “Essentially, people were hiding in corners of the map, banking up their respawns and power weapons, refusing to take risks, and it was boring. It wasn’t going to work, but still there was something there. Attrition’s Danger Zone encroaching on a big level, pushing players to improvise, led to a bunch of hilarious and compelling encounters. We just needed to solve for player motivations and make the risk of entering combat worthwhile.”

This let us do a few things to further curate the experience:

This worked quite well, but there’s always more…

So, with that in mind a couple of new mechanics were created:

In the end, what we have is an FFA Attrition experience with a layered in Leveling system to pair with a curated on-map power-scavenging story—which currently is:

What’s not in the Season 2 update

I swear it’s like 343i thinks Halo should be just like Call of Duty or Battlefield, where the campaign has much less importance. Halo Infinite‘s campaign is an amazing story, do not get me wrong, but it also is missing a number of important elements, most important of which to me is campaign co-op in both split-screen and online co-op. You can’t even replay missions yet. What the hell is up with that? Halo 5: Guardians had all these features at launch.

343i should be ashamed of how they have prioritized features in this game. C’mon, it’s the only game they make, what do they need to do to stay on schedule and ship features on time? More money to hire more people? Halo Infinite players are constantly subject to monetization tactics that get you to spend too much money in the game, so money is perhaps not the answer. Season 2 will be 343i’s last chance to get Halo Infinite’s features completed. Remember that 343i developers delayed Halo Infinite’s launch for a whole year and missed launching Microsoft’s flagship title with its next-generation console release.

Having to wait till “Late-August” to play a popular core feature of the game with friends locally or remotely after what will almost be a year by the time the feature comes is inexcusable and 343i needs to be held to account. Nonetheless, Season 2 is now live and requires a 14.81GB update. Note: Make sure you set up your Spartan with your favorite look since there will be a cinematic trailer featuring your custom Spartan available to watch as part of the update.