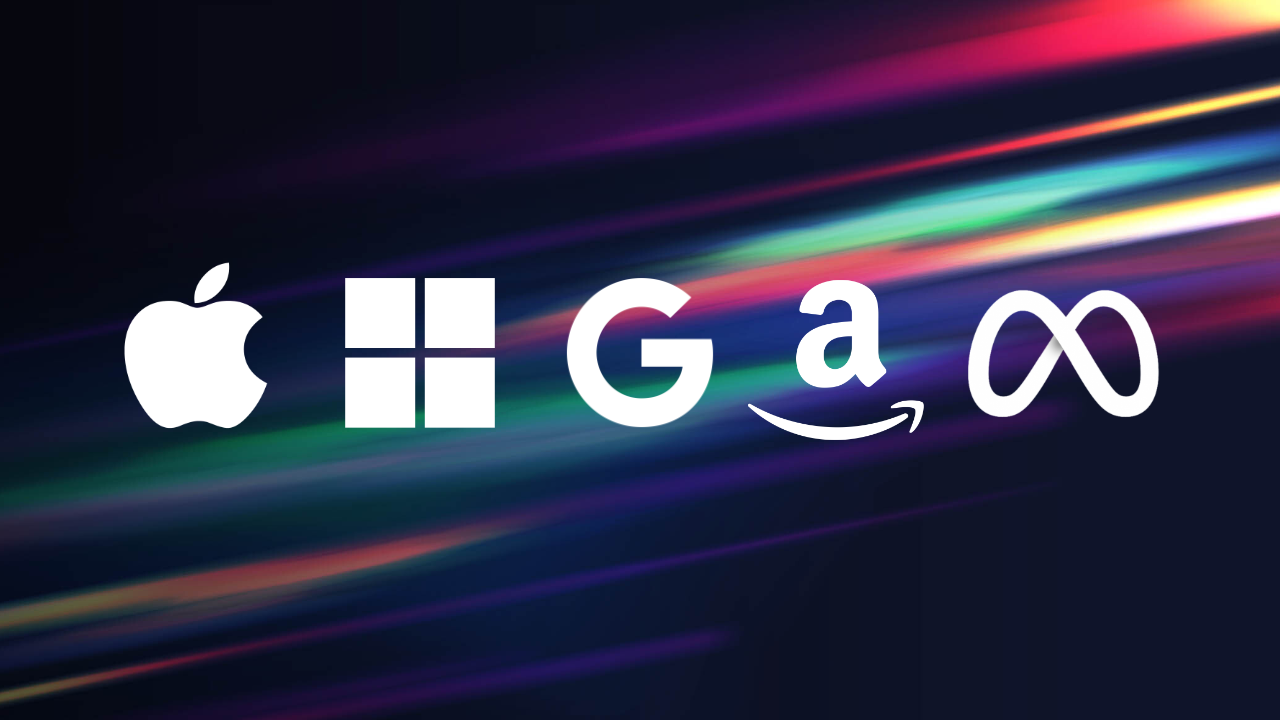 Platform like Apple’s Walled Garden, Google’s Play Store, Android requirements and others has been under siege for many years now and a leaked draft of the EU’s Digital Markets Act (DMA) could mean that some major changes are coming to platform’s “gatekeeper” powers.

According to a report by MacRumors, the leaked draft of the DMA “indicates” Apple could be forced to make “major” changes to App Store, Messages, FaceTime, third party browsers and Siri, in regards to gatekeeping. The changes could enable users to download iOS from the web as an optional method to Apple’s own App Store. Apple could even have to open browser engine options for developers so that developers like Google, Mozilla, Brave, Microsoft and others could use their own browser engine.

Messaging apps like iMessage, WhatsApp, Facebook Messenger would also need to interoperate with each other and smaller messaging platforms. The intent is to give users more choice in ow they send messages regardless of which messaging app the recipient is on. Additionally, the DMA includes a requirement to “freely choose their browser, virtual assistants or search engines.” The EU may be ready to deal Apple and other “gatekeeprs” a massive blow to their anti-competitive practices on the whole.

As good as all of that sounds, the legislation has not yet passed and some of the language could still change. Expected to pass in October, the DMA would force new rules on companies that are deemed to be “gatekeepers,” which defined in the legislation as a firm with a market cap of at least $82 billion, at least 45 million monthly users and are an app “platform” or social network.

“the Commission can impose fines of up to 10 percent of its total worldwide turnover in the preceding financial year, and 20 percent in case of repeated infringements”Deal on Digital Markets Act: EU rules to ensure fair competition and more choice for users

Does the legislation have teeth?

What if a “gatekeeper” violates the rules? The DMA says “the Commission can impose fines of up to 10 percent of its total worldwide turnover in the preceding financial year, and 20 percent in case of repeated infringements. In case of systematic infringements, the Commission may ban them from acquiring other companies for a certain time.”

The DMA is broad in scope overall and intended to enable many future antitrust tools, but also contains a number of specific demands for tech companies, like: