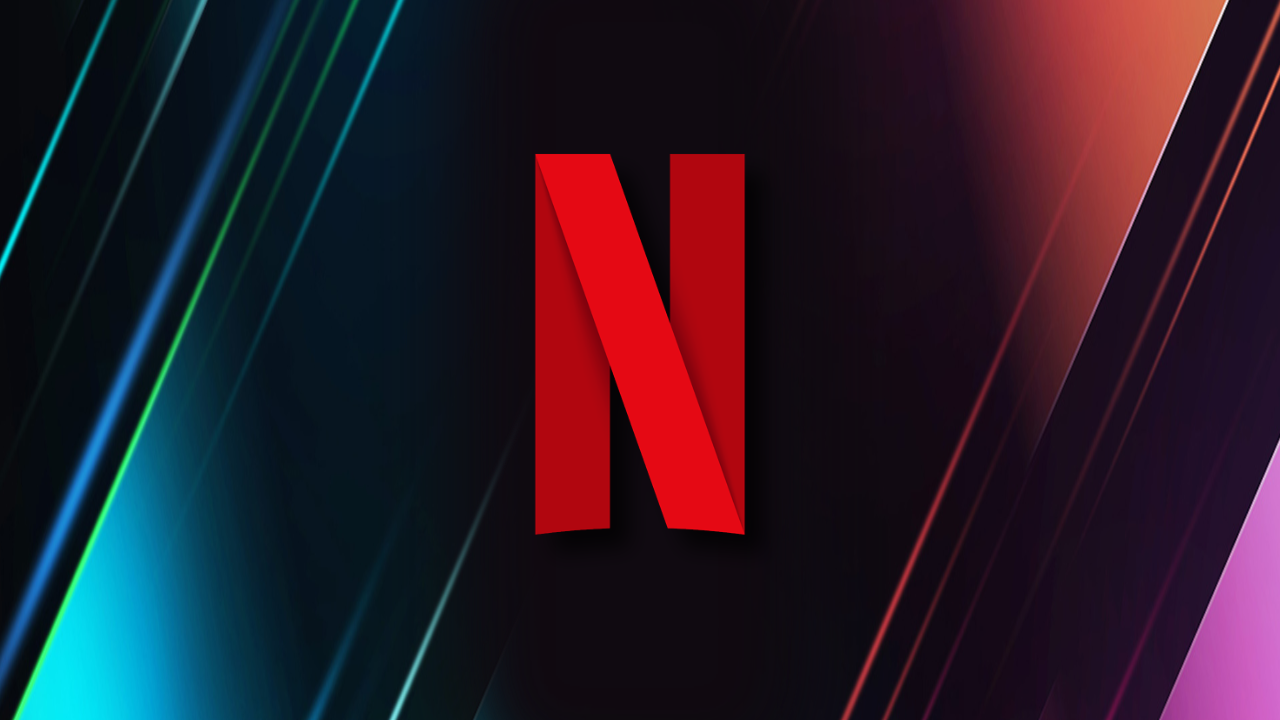 Netflix has continued its content expansion into mobile gaming and reportedly will expand its game library to over 30 new games by the end of the year. Despite having lost subscribers for the first time in a decade, where its stock lost more than a third of its value, the company will continue to use its dwindling resources to compete in the mobile gaming space.

According to a report by The Washington Post, Netflix plans to release more than 30 mobile games during the duration of the year. So far, the only game we know about is Exploding Kittens that is launching in May, but the other 29 still remains a mystery.

“Boss Fight’s mission is to bring simple, beautiful, and fun game experiences to our players wherever they want to play,” said the founders of Boss Fight Entertainment. “Netflix’s commitment to offer ad-free games as part of members’ subscriptions enables game developers like us to focus on creating delightful game play without worrying about monetization.  We couldn’t be more excited to join Netflix at this early stage as we continue doing what we love to do while helping to shape the future of games on Netflix together.”Amir Rahimi, VP of Game Studios

Boss Fight is headquartered in Allen, Texas with team will continue to operate out of their current studios in Allen (Dallas), Austin, and Seattle. Netflix went on to say that the acquisition will ” enable us to tap into great creative talent beyond California.”