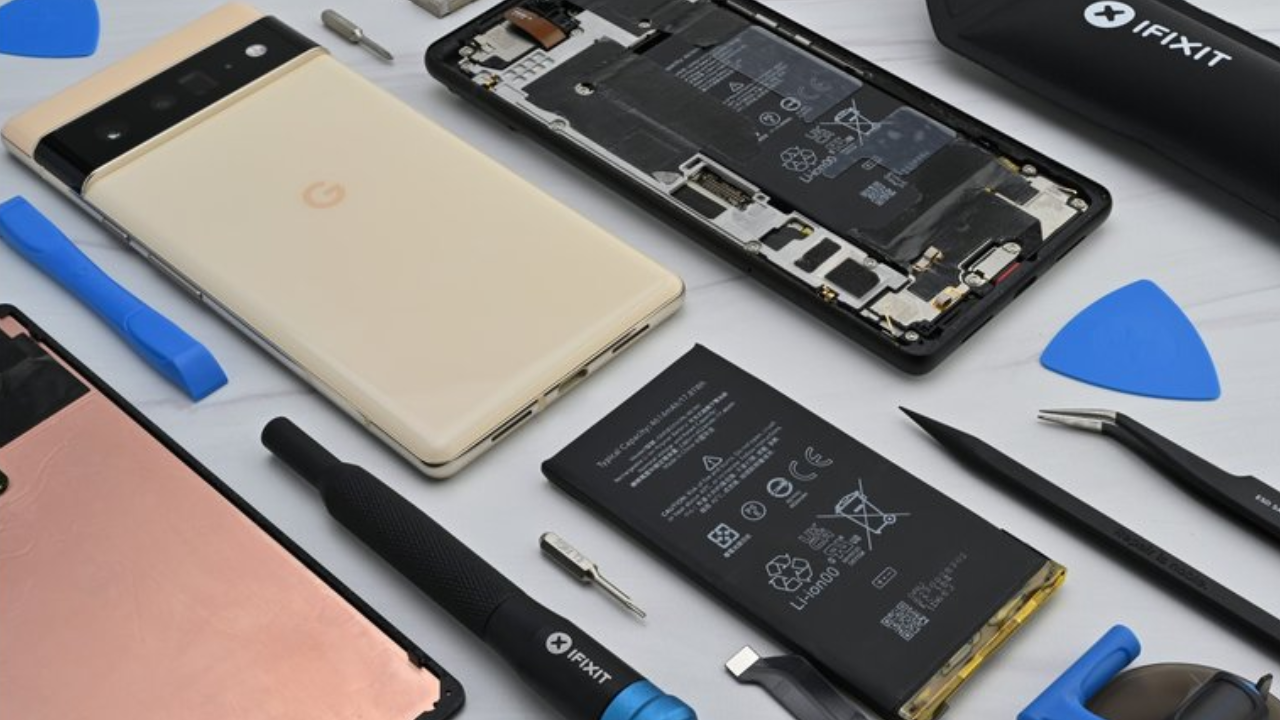 Google announced today that it is working with iFixit to ” make it easier for independent repair professionals and skilled consumers with the relevant technical experience to access the genuine Google parts they need to repair Pixel phones.”

According to today’s post from Google, ‘Starting later this year, genuine Pixel spare parts will be available for purchase at ifixit.com for Pixel 2 through Pixel 6 Pro, as well as future Pixel models, in the U.S., UK, Canada, Australia and EU countries where Pixel is available. The full range of spare parts for common Pixel phone repairs — things like batteries, replacement displays, cameras and more — will be available either individually or in iFixit Fix Kits, which include tools like screwdriver bits and spudgers.”

Apple is able to support iOS on 5–6-year-old iPhone and iPad devices because it designs its own Apple Silicon, which goes a long way in extending the life of each and every device and keeps them out of the landfill much longer. Apple had preemptively launched their own self-repair program in order to get ahead of and possibly deflate current right to repair legislation in state houses. With Google and Samsung joining Apple in this initiative, these big brands are on their way to extending the life of many of their once premiere devices.