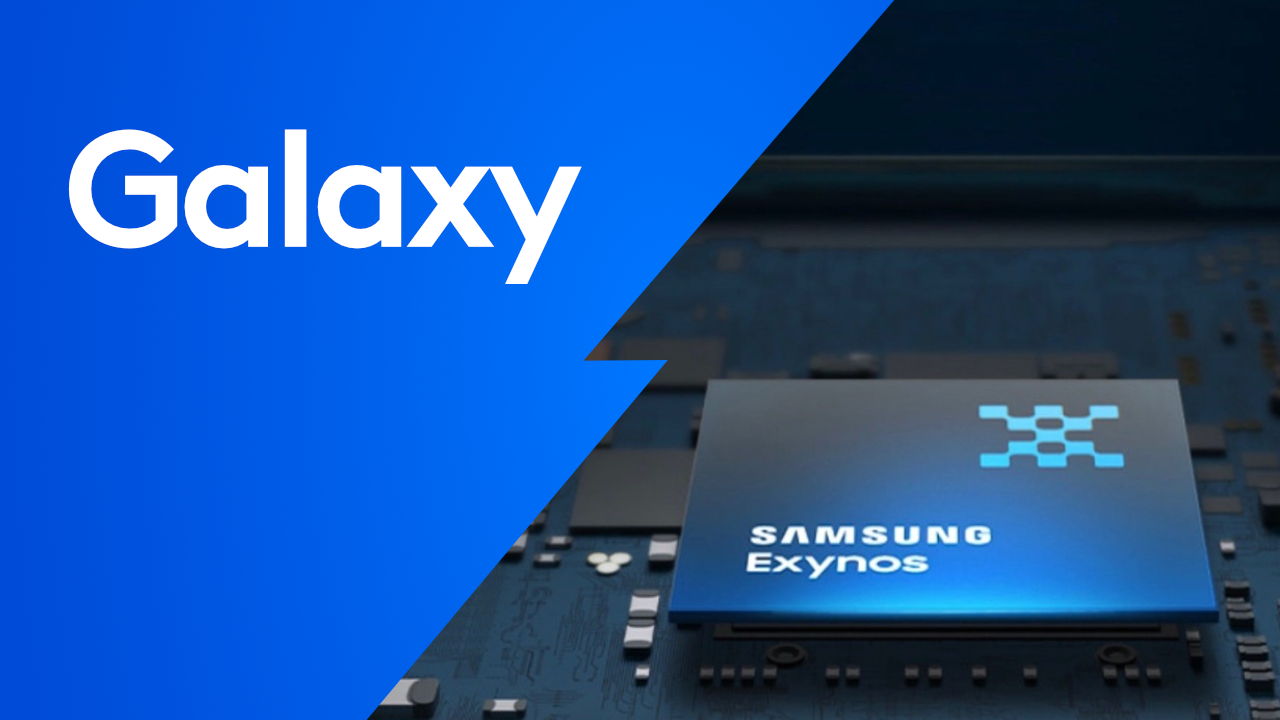 Samsung’s Galaxy S22 series may be hindered by its GOS (Game Optimization Service) which throttles both Qualcomm’s Snapdragon 8 Gen1 and Samsung’s own Exynos 2200 while playing games for more stable performance due to thermal load. Samsung now says they want to tailor future Exynos chips to its Galaxy products.

According to a report from SamMobile that Samsung president TM Roh told employees that it plans to “make application processing chipsets (processors) that will be tailored to the needs of Galaxy smartphones and tablets,” after an employee asked about the GOS issue. Exynos is currently designed in such a way that any smartphone brand can utilize them in their phone and because they are designed to be general purpose, they are not optimized for the needs of specific Galaxy products like the company’s latest Galaxy S22 series.

If future Exynos chips were designed specifically for let’s say a Galaxy S23 Ultra, then Samsung could tailor the future Exynos 2300 toward that device’s specific needs. For now, Samsung’s will likely make slight enhancements to current Galaxy S22 devices with future firmware updates to help mitigate the GOS issues.