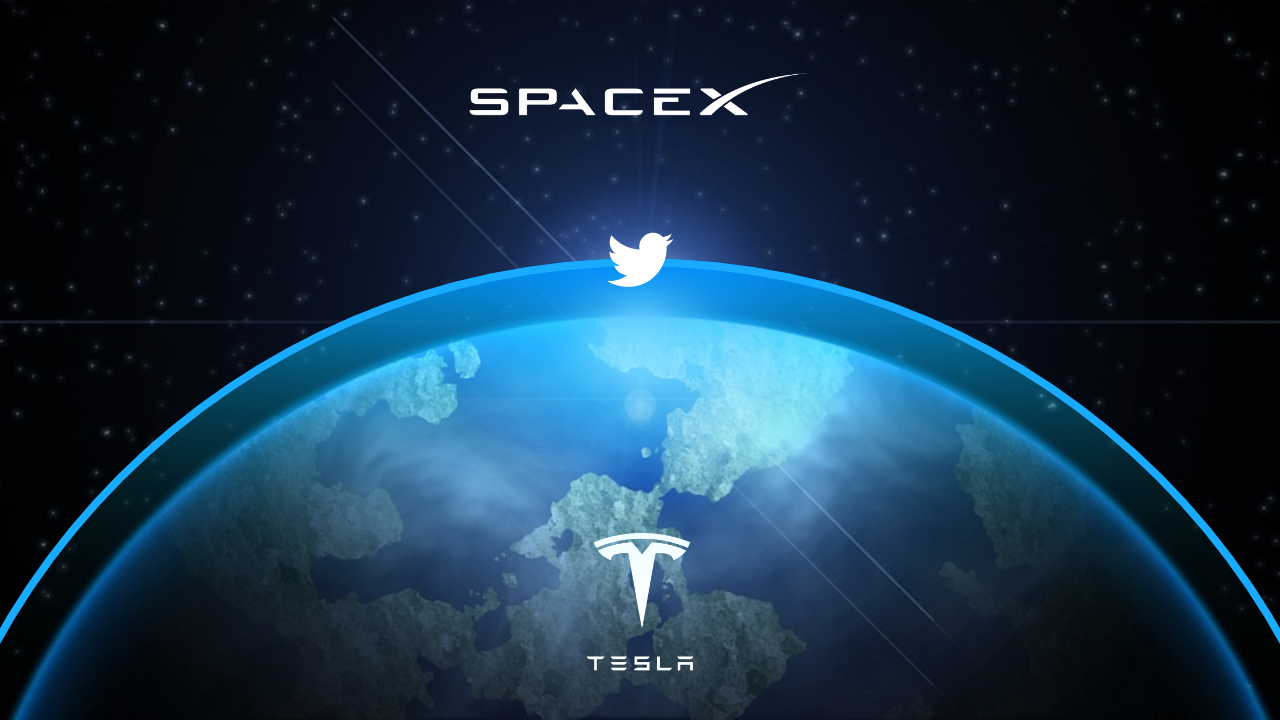 Tesla founder and product architect and SpaceX founder and Chief Engineer Elon Musk today acquired a 9 percent majority stake in Twitter following concerns over whether the platform is undermining free and open discourse.

Just over a week ago a Twitter user asked Elon Musk “Would you consider building a new social media platform,” asked Pranay Pathole on Twitter. “One that would consist an open source algorithm, one where free speech and adhering to free speech is given top priority, one where propaganda is very minimal. I think that kind of a platform is needed.” Musk replied “Am giving serious thought to this.” Given that large platforms have been censoring or outright banning some users for real or perceived transgressions over the last few years, was kicking the Babylon Bee off Twitter the last straw for Musk?

Babylon Bee’s CEO Seth Dillion thinks so. Dillion said that Musk contacted him after the satirical news site was kicked off Twitter. Following those discussions Musk proceeded to have a dialog with his 80.2 million Twitter followers.

Musk also asked his 80.2 million Twitter followers “Given that Twitter serves as the de facto public town square, failing to adhere to free speech principles fundamentally undermines democracy. What should be done?” He also ran a poll with over 2 million votes asking Free speech is essential to a functioning democracy. Do you believe Twitter rigorously adheres to this principle?” 70.4 percent of respondents voted no to Musk’s question. Musk went on to say “The consequences of this poll will be important. Please vote carefully,” perhaps foreshadowing the majority stake acquisition.

Interestingly, the regulatory filing today says Musk bought the 73.5 million shares worth $3 billion on March 14, well before the cited Twitter activity above. Following news of the acquisition, Twitter’s shares soared 26% in premarket trading.

What could this mean for Twitter going forward? Although quiet now, Musk may wield his majority stake to make some changes to the platform in regards to ensuring that Twitter returns to being a free and open town square where opinions are simply debated rather than banned or cancelled in the pursuit of more civil public discourse and perhaps healing.

With this latest move by Musk, the richest man on earth and the closest thing we have to a real-life Tony Stark-like figure, offers a vehicle to travel the land, a vehicle to travel to the stars, a vehicle for rural internet connectivity and now a vehicle for ideas. While we should always hold those who have power to account, we should also appreciate the problems Elon Musk is helping to solve, pioneering and contributing to a future of mass electric personal transportation, a return to the stars, rural internet connectivity and perhaps eventually a return to free and open discourse.