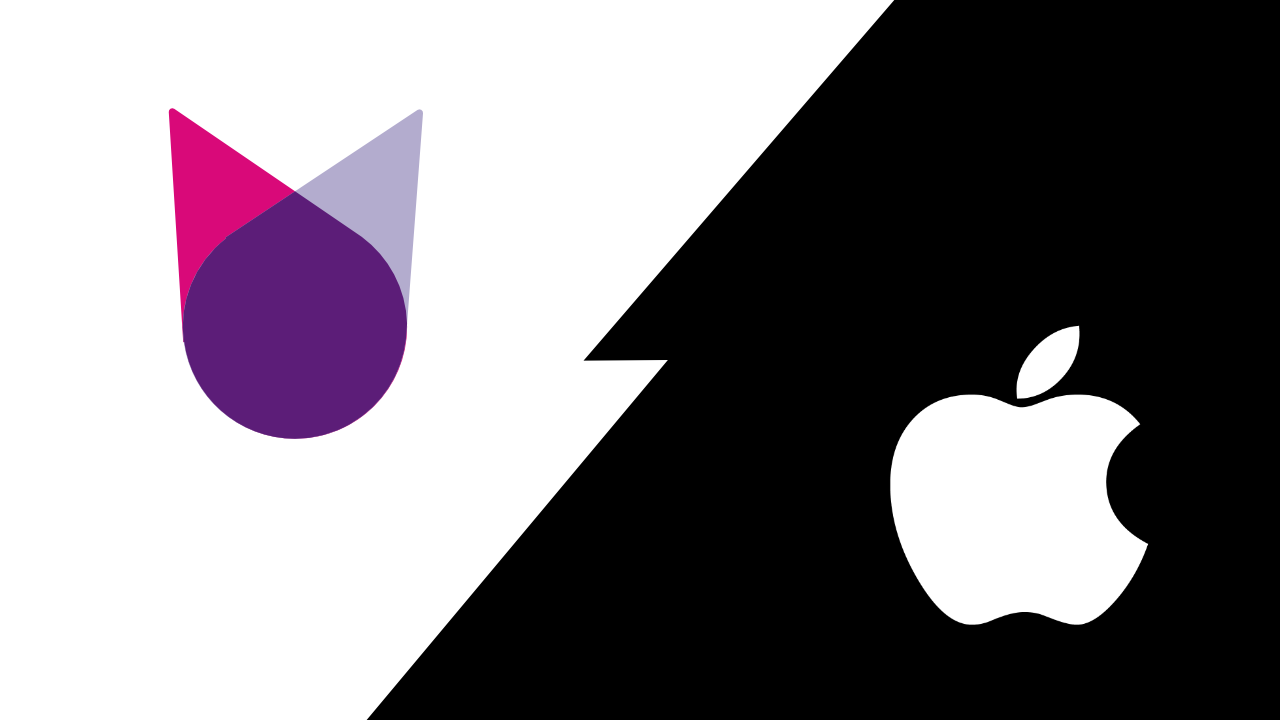 Apple has been fined $55 million by The Netherlands Authority for Consumers and Markets (ACM) for not complying with its order to allow non-Apple payment systems for in-app purchases. Apple’s latest proposal submitted a few days ago on the 27th is currently under review by the ACM.

The ACM has been fining Apple in $5.5 million dollar increments and says Apple could be forced to pay even higher penalties if Apple does not make definitive conditions for dating app providers in compliance with the ACM’s requirements.

“On Sunday, March 27, Apple adjusted its proposal concerning compliance with the requirements set by the Netherlands Authority for Consumers and Markets (ACM) under Dutch and European competition rules. ACM welcomes Apple’s current step. The adjusted proposal should result in definitive conditions for dating-app providers that wish to use the App Store. Once the proposal for definitive conditions has been received, ACM will submit it to market participants for consultation. ACM will then as soon as possible hand down its decision whether Apple, when implementing those definitive conditions, is in compliance with ACM’s requirement that alternative methods of payment should be possible in dating apps.

Until last weekend, Apple still had not met ACM’s requirements. That is why it has to pay a tenth penalty payment, which means that Apple must pay the maximum penalty of 50 million euros. If ACM comes to the conclusion that Apple does not meet the requirements, ACM may impose another order subject to periodic penalty payments (with possibly higher penalties this time around) in order to stimulate Apple to comply with the order.”The Netherlands Authority for Consumers and Markets

Currently Apple has not made many concessions but it did say that dating apps offer alternative payment options but only if developers create separate versions for the Netherlands and then only charge a reduced commission of 27 percent instead of the standard 30 percent.

Rick VanMeter, the executive director of the Coalition for App Fairness has been following these developments and said, “Only a monopolist would prefer to pay €50 million in fines instead of outright complying with the rule of law. We support the ACM’s persistence in holding Apple accountable these past 10 weeks.”

Apple’s anticompetitive and protectionist business practices have been the subject of much debate with many antitrust regulators around the globe seeing Apple and other Trillion Dollar Goliaths stifling competition with locking users into their ecosystems by limiting interoperability of apps, services and hardware. Once a platform company starts to exercise monopoly power over its locked in users and developers that is where we get to where we are today.