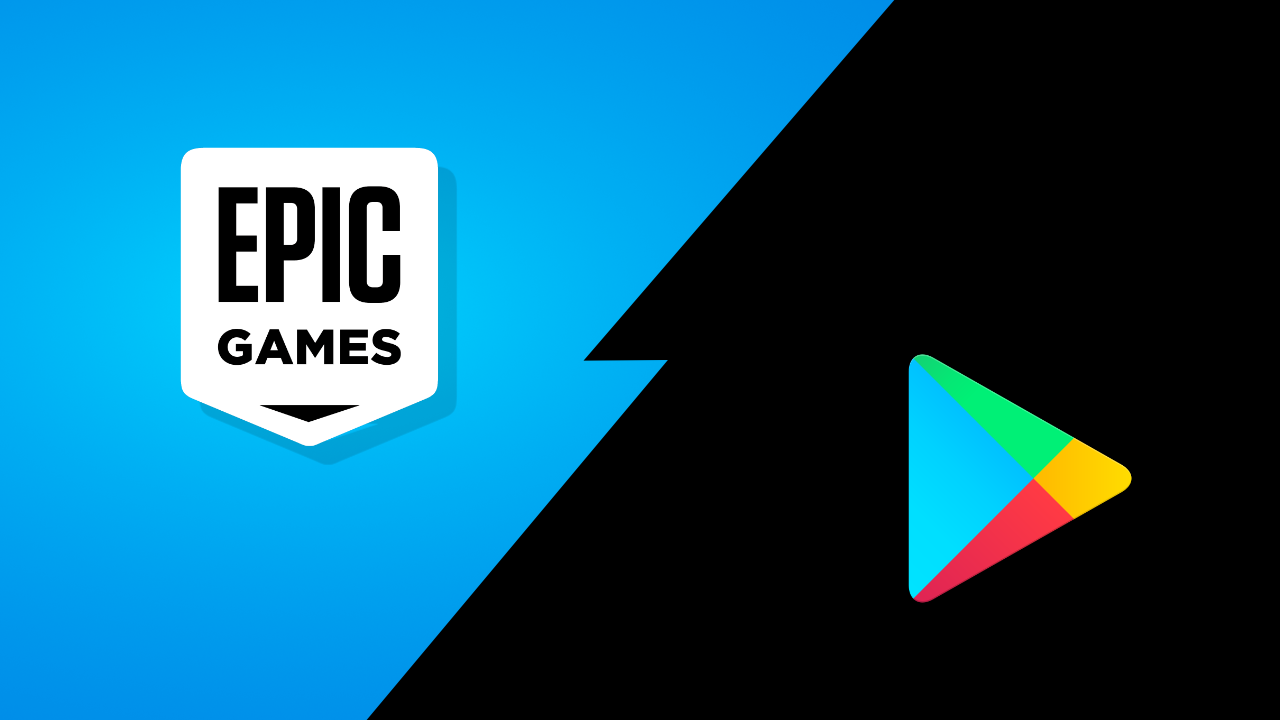 Google announced this Wednesday the Play Store would open up to 3rd party billing systems, marking a major win for consumers in the fight for open platforms. However Epic Games isn’t satisfied yet in its mission for app ecosystems with more choices and Google has not gone far enough.

“Apple and Google continue to abuse their market power with policies that stifle innovation, inflate prices and reduce consumer choice,” Epic’s VP of public policy, Corie Wright said in the statement. “One deal does not change the anticompetitive status quo. We will continue to fight for fair and open platforms for all developers and consumers and work with policymakers and regulators to hold these gatekeepers accountable for their anticompetitive conduct.”

Epic’s CEO recognizes the scale of the fight ahead and that “The platform monopolies are hydras that have grown to the point that their own governance and executive incentive structures make them incapable of fixing their own abuses, nor of recognizing that the abuses they suffer from the other platforms are reflections of their own.”

Google’s new pilot program will enable developers to offer a billing option of their choosing that will sit alongside Google’s. Currently, Spotify is the only developer known to the public that is in the program thus far. Wider program availability to other developers hasn’t been announced yet.