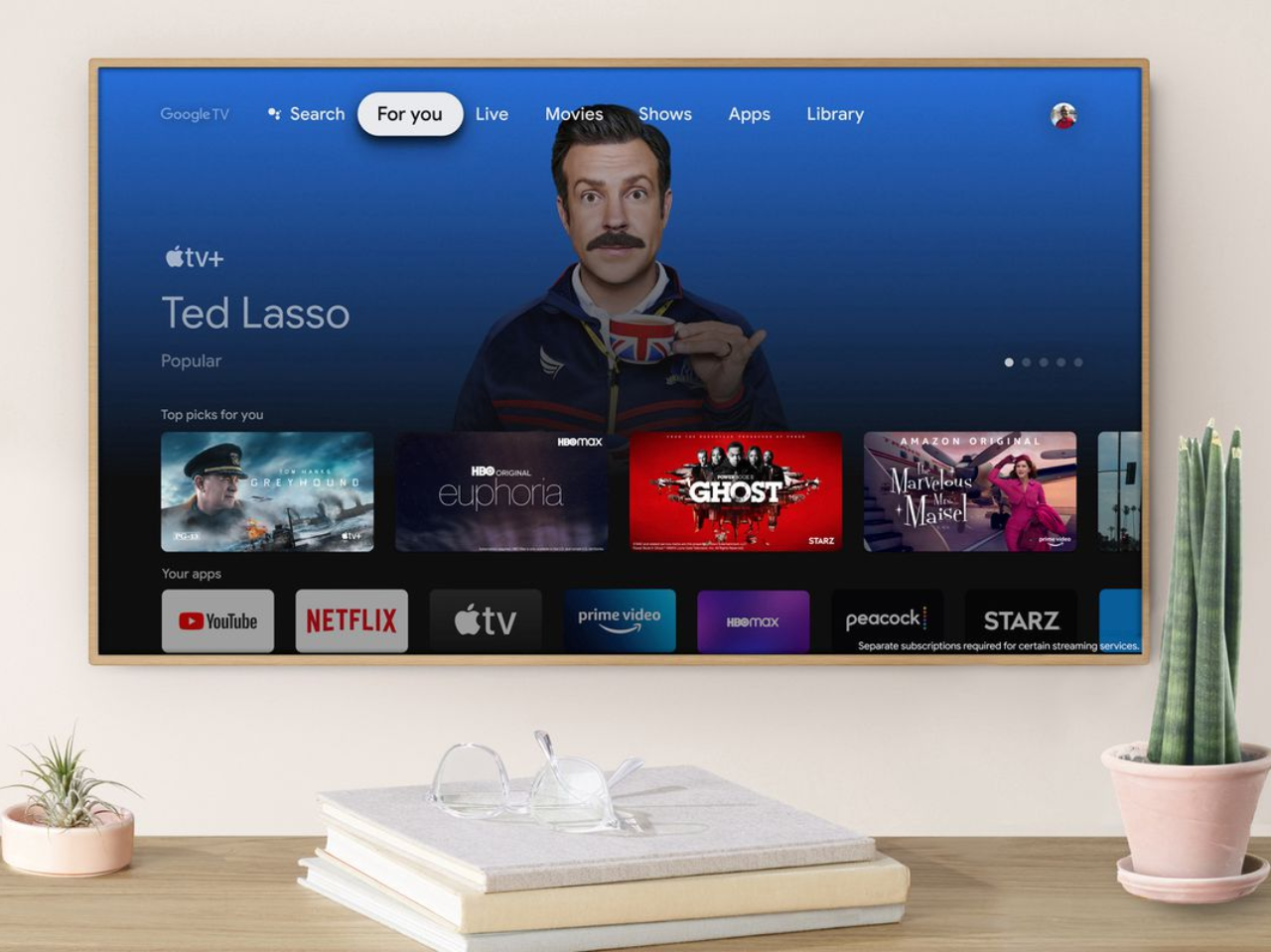 Apple is up to its old tricks again in what seems to be a change strategy or perhaps connected to the recent service outage. Apple had only recently launched the Apple TV Plus app for Google’s TV platforms which enabled users to purchase content and enjoy their subscription on their Android/Google TV devices like Nvidia Shield, and Google Chromecast.

Originally spotted by Reddit user FlatPanelsHD the latest update to the Apple TV app now disables the ability to buy and rent TV and Movies on an Android/Google TV device. Now on a Movie of TV show page, instead of a purchase or rent button, Apple now has a single “How to Watch” button that informs you to purchase content in the Apple TV app on an iPhone, iPad, or Apple TV device. Your past purchases will continue to be available within the app.

So why would Apple pivot so hard on this strategy of getting its Apple TV everywhere to increase is user base? Money…of course, Google requires a 30 percent commission on all in-app purchases, sound familiar Apple? Apple may have decided after a recent policy change by Google that the 30 percent commission is too much to pay anymore.

So far, the only devices affected are those that run on Google’s Android TV or Google TV operating systems and is not affecting Apple TV apps on Samsung’s Tizen-powered TV’s or any other platforms. So now that Apple has decided that a 30 percent commission is too heavy of a tax to continue paying when will Apple start charging less than 30 percent themselves?